Trade Wind Airfield is another laidback airfield from an older time of classic aviation, located in Oak Bluffs on the island of Martha’s Vineyard, Massachusetts, on a little over 70 acres. A relatively small grass airfield, the longest of its two runways is around 2200 feet, with trees at both ends.

In the 1800s, the land was used as a successful dairy farm run by the Chase family. In 1930 the Chase family sold the farm to Antone Sanchos, who started the first Vineyard repair shop for airplanes and opened up one of the fields for airplanes. In the 1950s retired United States Air Force Captain and former WASP (Women Airforce Service Pilots) Carolyn Cullen formed the Trade Wind Flying Service here. She owned and operated Trade Wind for over 40 years, and during that time, continued to teach flying in her 1940’s era Piper Cub, which she maintained in immaculate condition.

In the 1980s, a number of Piper Super Cubs and Citabrias that had been rigged out as East Coast swordfish spotters, with 80 gallon belly tanks for extra fuel, were based there during the summer fishing seasons. A couple of these are displayed here as static models.

The Martha’s Vineyard Land Bank is the current owner of the property, having purchased it in 1989 to maintain it as a preserve. Although technically still an active airfield, pilots must get permission from the Land Bank before using the airfield.

This version of Trade Wind Airfield has been constructed as an attempt to portray it as it was in the 1980s as an active, yet low key, private grass airfield.

Trade Wind Airport has been recreated faithfully over many hundreds of hours and features:

Actual aircraft from the aerodrome the have been included: 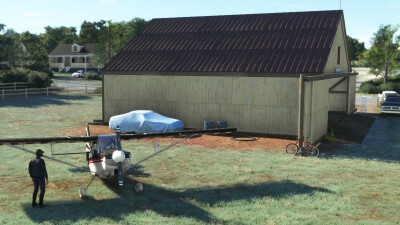 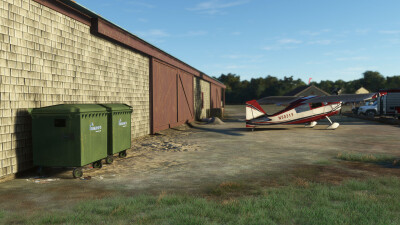 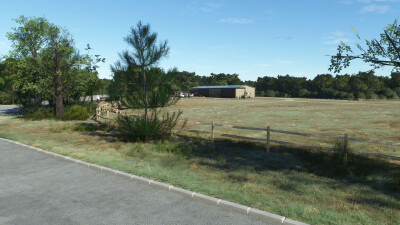 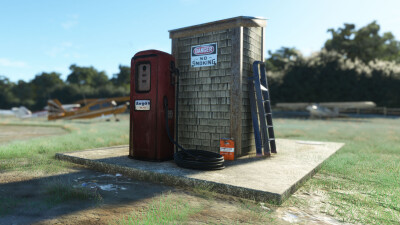 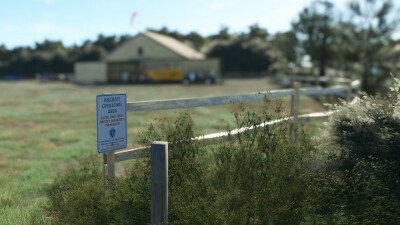 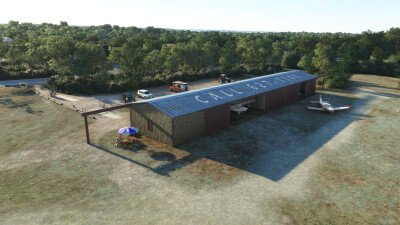 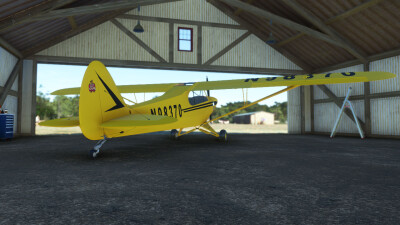 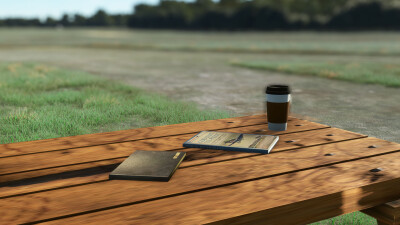 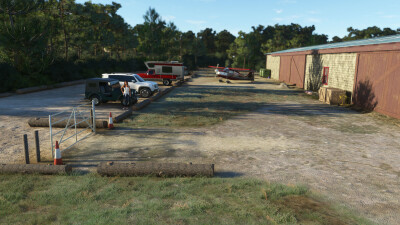