From the acclaimed developer of Cityscape Sydney for Microsoft Flight Simulator, Frank Schnibben, this striking Prepar3D version builds on the original and adds ten times the coverage area and twice as many custom buildings!

Over 120 custom POIs have been recreated, including the iconic Opera House with its distinctive sail-like design, and the Sydney Harbour Bridge, which are the centre points of the scenery. Coupled with crisp 60cm imagery from Aerometrex that perfectly blends with AUv2, Cityscape Sydney is a major overhaul of the biggest city in Australia. The water colour and details bring to life the world-famous Bondi Beach, with its white sandy beach, and Coogee beach, along with the spectacular bespoke 3D cliffs between Bondi and South Head.

These improvements extend far beyond the primary coverage zone of the CBD. Major suburban centres such as Parramatta, Chatswood and many more have been replaced. Port Botany next to Sydney Airport has seen a major overhaul, with detailing and improvements to this landmark that is visible on all flights into and out of the airport.

This is a must-have for P3D simmers who want to soak in the beauty of the Emerald City down under.

Cityscape Sydney is also available bundled with other products. 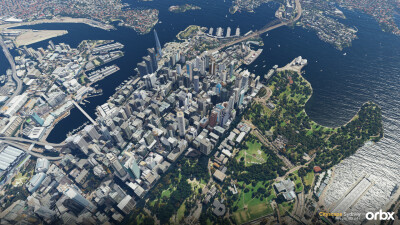 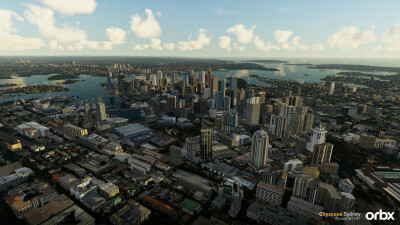 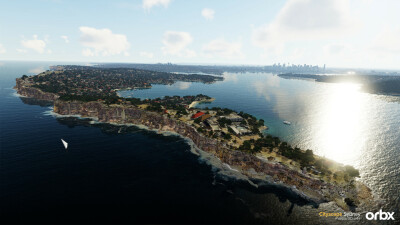 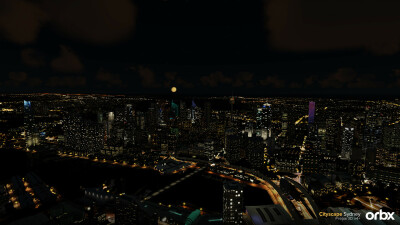 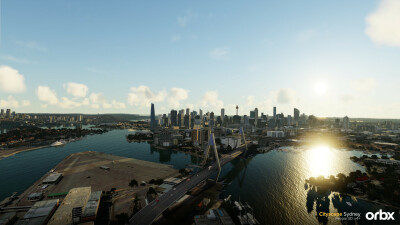 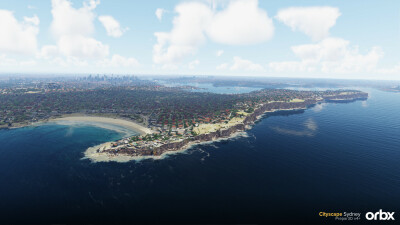 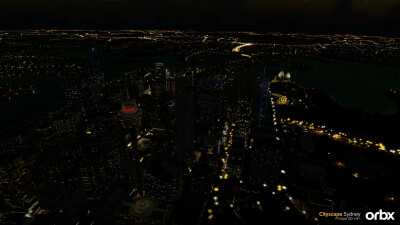 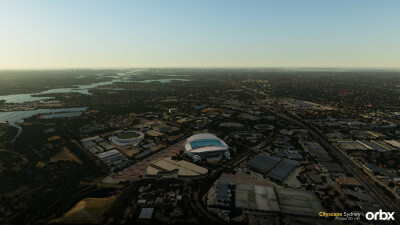