Relax in heart of the Toronto cottage country!

Parry Sound lies on beautiful Georgian Bay, formed when glaciers receded over the mighty Canadian Shield. With a moderate climate, thanks to a relatively sheltered sound, the Big Bay can be easily reached and is, daily, by unobtrusive tour boats. A quick exploration of the town reveals full medical facilities and distinguished schools among other necessary business services, making this town an attractive place to live and work. Parry Sound, the largest natural harbour on Georgian Bay, was named by Captain Henry Bayfield after Sir William Edward Parry, the Arctic explorer. Bayfield surveyed the 30,000 islands in the early 19th Century. This is a staging point for trips not only to your cottage near by, but also for countless exploration possibilities of the beautiful French River and Muskoka areas. The Parry Sound Area Municipal Airport (PSAMA) is located in Seguin Township in the District of Parry Sound. The PSAMA's runway is 4,000' with a 290' by 320' apron and medium-intensity airfield lighting. The airport has a float plane base located on the 4,000' long Robert's Lake connected to the airport via a private access road. The PSAMA is a popular re-fuelling destination for Air Ambulance, Hydro One Helicopters, Ontario Provincial Police, and Search & Rescue. So get there by plane or by car, set sail and go!

Please note that the screenshots presented on this page and in the product previews all feature Orbx Global VECTOR. Due to the lack of default vector data in the area, it is recommended that Orbx Global Vector is installed to experience CNK4 as it was designed. 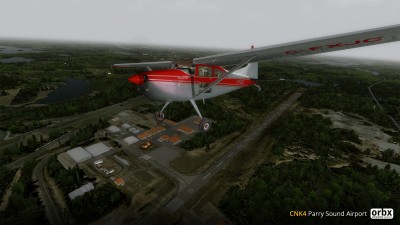 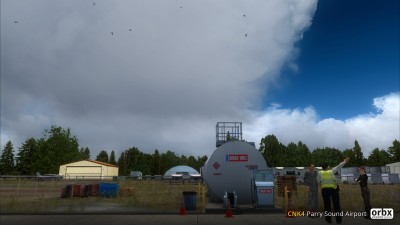 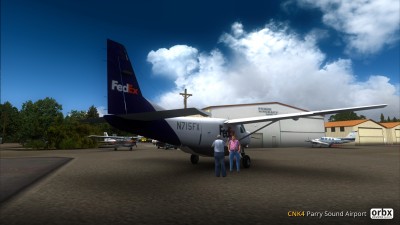 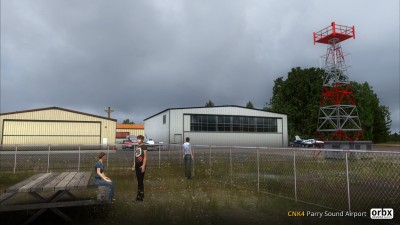 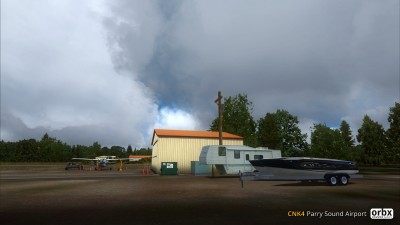 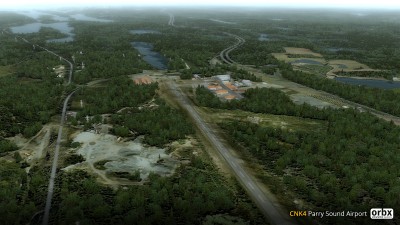 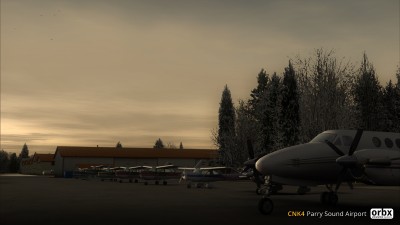 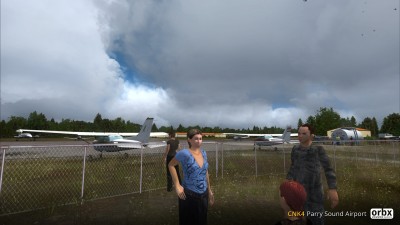 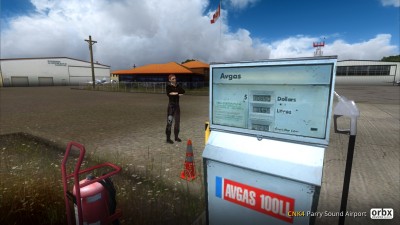 You require at least one of the following products to use CNK4 Parry Sound Airport.