This purchase will earn you 24 Orbs!

Chicago City XP has been developed to provide the immersion into the cityscape of Chicago at a level never seen before. Keeping in mind a unique role the city has played in the flight sim community for many years, we have decided to put special attention not only to the greatest landmarks but to every downtown building. You will find details such as restaurants, rooftop cranes, balconies, swimming pools... Buildings have exact shapes, reflections, night textures. Feel free to explore the area finding various details: why not checking out a thrilling view from the Skydeck or performing a high-speed slalom between the masts of hundreds of yachts in the marina? The product is fully VFR-capable, you will find everything you need for visual approaches to any of Chicago airports or just GA/heli scenic flying. This product does not include any airports but creates a perfect combo with Chicago Airports XP by Drzewiecki Design. Chicago City XP is a unique experience and one of the most detailed city sceneries ever created for flight simulators.

Chicago is an international hub for finance, culture, commerce, industry, technology, telecommunications, and transportation. It is the site of the creation of the first standardized futures contracts at the Chicago Board of Trade, which today is the largest and most diverse derivatives market globally, generating 20% of all volume in commodities and financial futures. O'Hare International Airport is one of the busiest airports in the world, and the region also has the largest number of U.S. highways and the greatest amount of railroad freight. 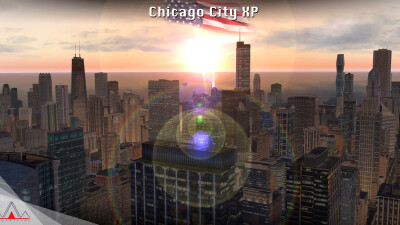 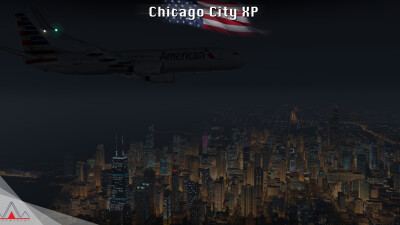 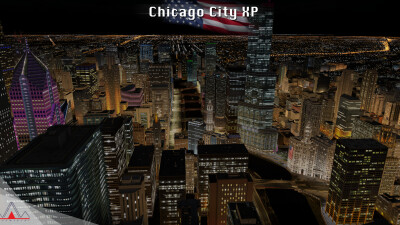 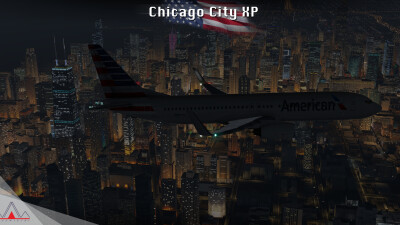 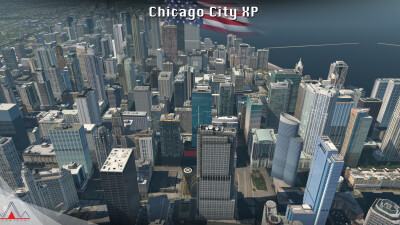 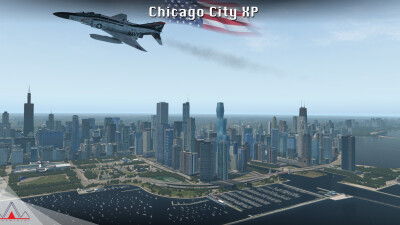 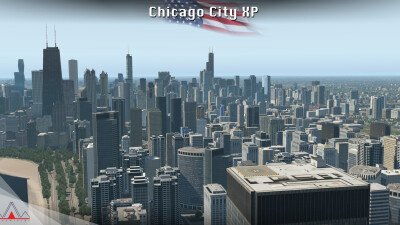 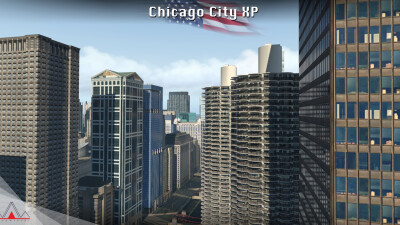