Lublin Airport (Port Lotniczy Lublin) (IATA: LUZ, ICAO: EPLB) is an airport in Poland serving Lublin and the surrounding region. The site is located about 10 km (6.2 miles) east of downtown Lublin, adjacent to the town of Świdnik. The airport has a 2520 x (45 + 2 x 7,5) m runway, and the terminal facilities are capable of handling 4 Boeing 737-800 class aircraft simultaneously. Construction began in the fall of 2010 and the official opening took place on December 17, 2012. The new airport replaced the grass airstrip (1200 x 50 m) which served the PZL-Świdnik helicopter factory and was known as Świdnik Airport (ICAO: EPSW).

The construction of the Świdnik airfield began in 1935 and it was officially opened on June 4, 1939. It was to serve as a training center with a pilot school and was built by the Airborne and Antigas Defence League, a mass organization propagating aviation among the general public. During World War II, it was used by the Luftwaffe after Poland was occupied in September 1939, and then by the Soviet Air Force once Lublin was captured by the Red Army in July 1944. The Germans destroyed the airfield's buildings before withdrawing.

In 1949 the Polish government made a decision to build an aviation factory in Świdnik, located next to the airfield. It assembled its first helicopters in 1956, with full-scale production beginning in 1957.

The need for an air terminus in Lublin, the 9th biggest city in Poland, has been felt for the better half of the 20th century. In 2008 the project received financing backing from the European Union. Subsequently, the airport design competition was won by a Polish-Spanish consortium. The architectural design was well received by the design community; however, the fit and finish of the completed terminal building fell short of the winning proposal. The contract to build the runway was signed in August 2011, with completion in late 2012. Operations commenced on December 17, 2012, with a Category I instrument landing system. Lublin Airport is currently used by LOT, Ryanair, and Wizz Air. 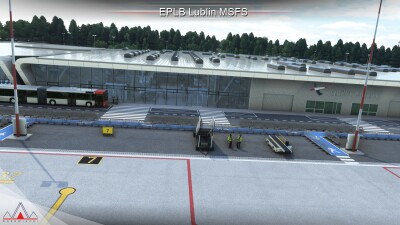 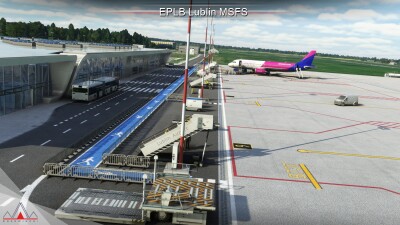 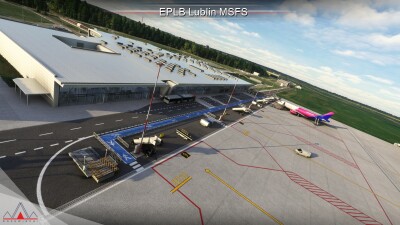 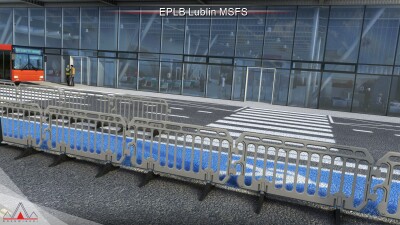 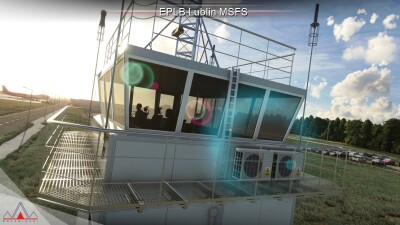 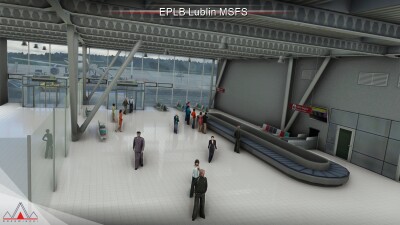 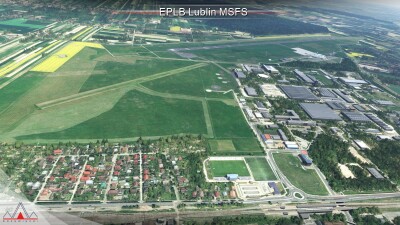 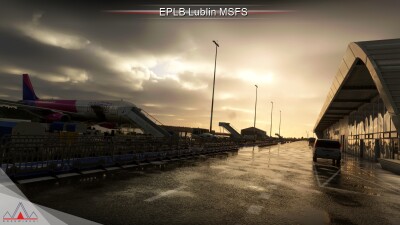 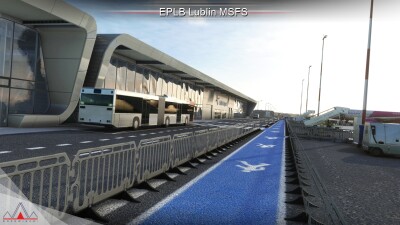