EPSY Olsztyn-Mazury is an international passenger airport in the North-East of Poland. It is located near the village Szymany, some 10 km from the centre of the city of Szczytno in the Warmian-Masurian Voivodeship. The airport was earlier known as Szczytno-Szymany Airport.

EPSY Olsztyn-Mazury Airport is popular among general aviation pilots as a gateway to the Masurian Lake District. The region contains more than 2,000 lakes. The Lakeland extends roughly 290 km (180 mi) eastwards from the lower Vistula to the Poland–Russia border, and occupies an area of roughly 52,000 square kilometres (20,000 sq mi). The lakes are well connected by rivers and canals, forming an extensive system of waterways. The 18th-century Masurian Canal links this system to the Baltic Sea. The whole area is a prime tourist destination, frequented by boating enthusiasts, canoeists, anglers, hikers, bikers and nature-lovers. It is one of the most famous lake districts in Central Europe and a popular vacation spot, with the highest number of visitors every year. Śniardwy is the largest lake being 22.1 km (13.7 mi) long and 13.4 km (8.3 mi) wide.

The airfield in Szymany originates from 1933. Back then it was located in Germany, just kilometres away from the Polish border. Being hidden, within the woods, the airfield should be used as a temporary facility during the war. So it did in 1939 during the invasion of Poland. In 1945, the small airfield was in the hands of the Soviet army. As they were not interested in the facility, they left it in autumn 1945. Now located in Poland, the Polish army acquired it. In the 1950s and 1960s, it was expanded and assigned as the backup airport. It was developed on a low stage for many years, in the second half of the 1970s it received a control tower and further buildings. In the 1990s, when the cold war had ended, the airfield in Szymany lost its importance and was finally left. The remains of the old runway are still visible on the East side of the airport.

Later on, the Szymany Airport received international attention after it was discovered the airfield was used by the CIA in conjunction with a black site prison nearby in 2003.

From 2014 to 2015, the airport was rebuilt with high EU subsidies. Its runway was extended and overhauled; a new terminal, railway link and further facilities were erected. On 20 January 2016, the first-ever scheduled passenger flight took off from the airport with a SprintAir service to Berlin. Currently, it is used by low-cost carriers and general aviation pilots. 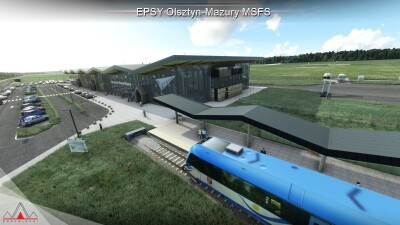 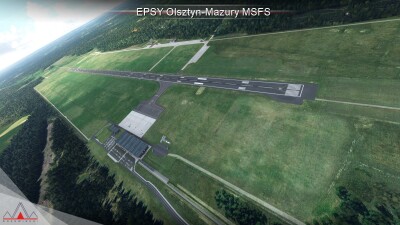 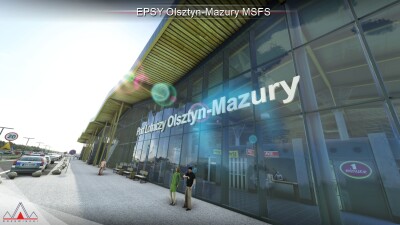 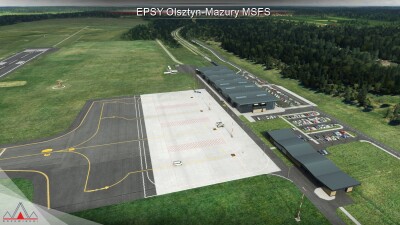 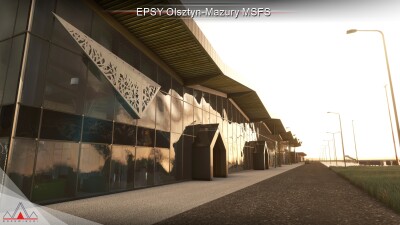 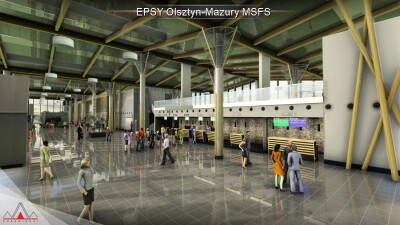 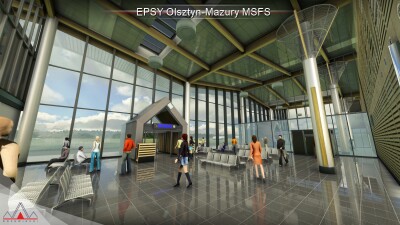 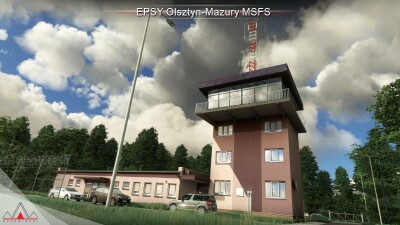 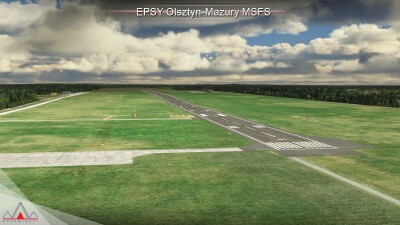