This purchase will earn you 18 Orbs!

It includes roughly a thousand of custom-made buildings and numerous interesting areas of the city to explore. The whole central district around Kremlin has been custom-made as well as the amazing business district with towering highrises. You will find plenty of orthodox churches with beautiful golden domes, hotels, train stations, monuments, bridges, power plants, stadiums, towers (including Ostankino Tower, one of the tallest structures in the world) - all in full PBR and with epic night textures. Additionally, an enhancement pack for 7 airports around Moscow is provided as well as ~30 heliports.

Russia is the largest country in the world. It is a federal semi-presidential republic. From northwest to southeast, Russia shares land borders with Norway, Finland, Estonia, Latvia, Lithuania and Poland (both with Kaliningrad Oblast), Belarus, Ukraine, Georgia, Azerbaijan, Kazakhstan, China, Mongolia, and North Korea. Most of Russia consists of vast stretches of plains that are predominantly steppe to the south and heavily forested to the north, with tundra along the northern coast. Russia has about 1300 airports.

Moscow is the capital city and the most populous federal subject of Russia. The city is a major political, economic, cultural and scientific center in Russia and Eastern Europe. According to Forbes 2013, Moscow has the largest number of billionaire residents in the world, has been ranked as the second most expensive city in the world by Mercer and is one of the world's largest urban economies, being ranked as an alpha global city according to the Globalization and World Cities Research Network and is also one of the fastest-growing tourist destinations in the world according to the MasterCard Global Destination Cities Index. Moscow is the northernmost and coldest megacity and metropolis on Earth, the second-most populous city in Europe after Istanbul and the 8th largest city proper in the world, as well as the largest amongst high-income economies.

Originally established in 1147 as a minor town, Moscow grew to become a prosperous and powerful city that served as the capital of the Grand Duchy that bears its namesake. When the Grand Duchy of Moscow evolved into the Tsardom of Russia, Moscow still remained as the political and economic center for most of the Tsardom's history. When the Tsardom was reformed into the Russian Empire, the capital was moved from Moscow to Saint Petersburg, diminishing the influence of the city. The capital was then moved back to Moscow following the Russian Revolution and the city was brought back as the political centre of the Russian SFSR and the Soviet Union. When the Soviet Union dissolved, Moscow remained as the capital city of the contemporary and newly established Russian Federation. 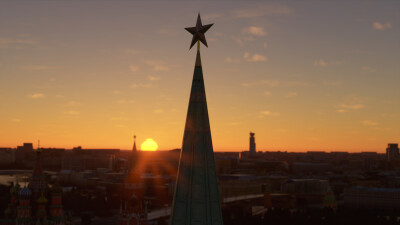 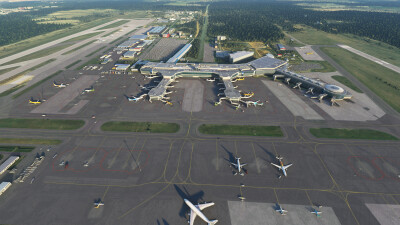 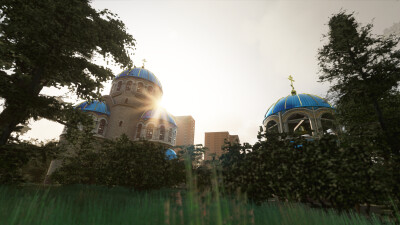 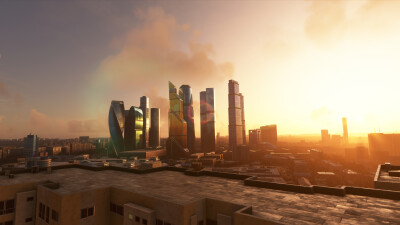 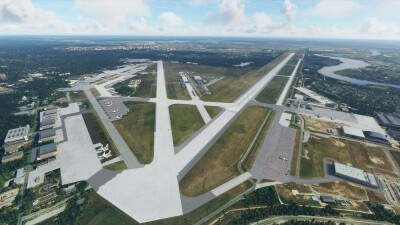 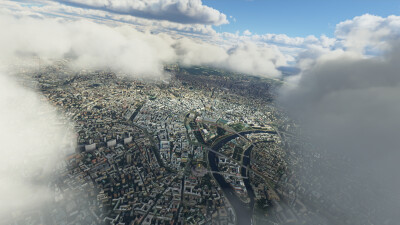