This purchase will earn you 27 Orbs!

Moscow City XP is a very detailed model of the Moscow metropolitan area in Russia, together with lite sceneries of 7 airports, many heliports and thousands of buildings. It took almost a year to complete and it includes countless fantastic features. The FPS/VAS-friendly design and advanced optimization techniques make the product's performance as satisfactory as possible.

Russia is the largest country in the world. It is a federal semi-presidential republic. From northwest to southeast, Russia shares land borders with Norway, Finland, Estonia, Latvia, Lithuania and Poland (both with Kaliningrad Oblast), Belarus, Ukraine, Georgia, Azerbaijan, Kazakhstan, China, Mongolia, and North Korea. Most of Russia consists of vast stretches of plains that are predominantly steppe to the south and heavily forested to the north, with tundra along the northern coast. Russia has about 1300 airports.

Moscow is the capital city and the most populous federal subject of Russia. The city is a major political, economic, cultural and scientific center in Russia and Eastern Europe. According to Forbes 2013, Moscow has the largest number of billionaire residents in the world, has been ranked as the second most expensive city in the world by Mercer and is one of the world's largest urban economies, being ranked as an alpha global city according to the Globalization and World Cities Research Network and is also one of the fastest-growing tourist destinations in the world according to the MasterCard Global Destination Cities Index. Moscow is the northernmost and coldest megacity and metropolis on Earth, the second-most populous city in Europe after Istanbul and the 8th largest city proper in the world, as well as the largest amongst high-income economies. 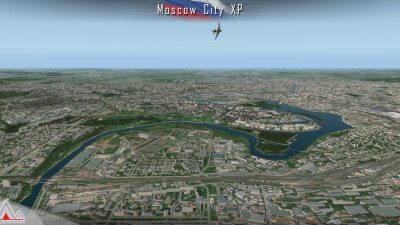 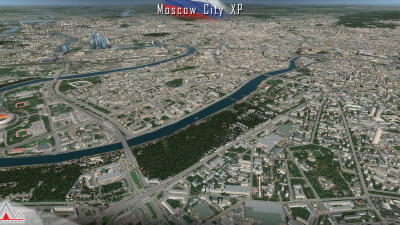 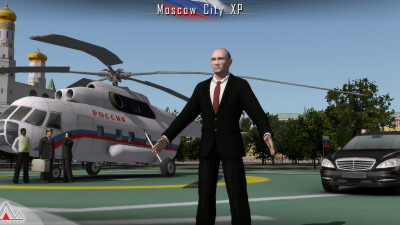 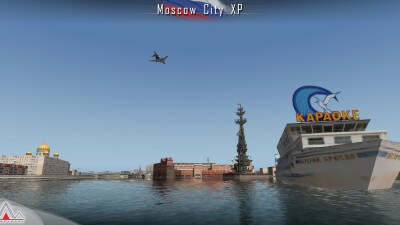 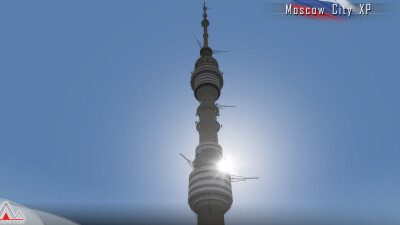 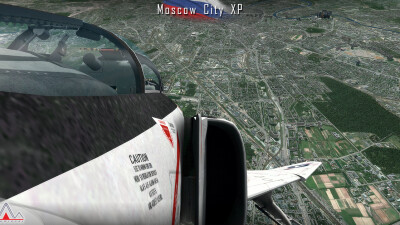 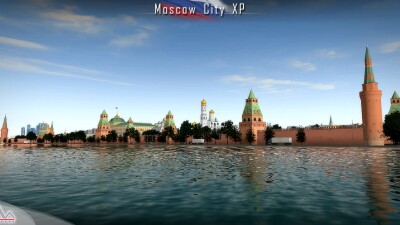 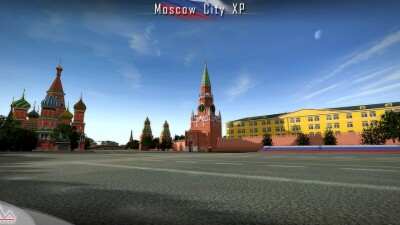 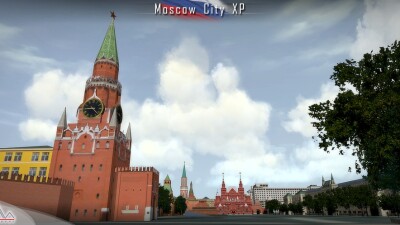