This purchase will earn you 19 Orbs!

Washington Landmarks MSFS is a package of Washington D.C. landmarks. It includes roughly 1500 custom-made buildings and other points of interest like monuments, bridges, trains, stadiums. Explore custom-modeled areas such as The Mall, West End, East End, Waterfront, U.S.G., Crystal City, and Rosslyn - all in full PBR and with epic night textures. Have you ever been to the Oval Office in the White House? This is your chance! Additionally, an optional enhancement pack for 4 airports around Washington is provided (KADW, KCGS, KVKX, W32) as well as a dozen of landable helipads.

Washington, D.C. was founded in 1791 to serve as the new national capital. In 1791, President Washington commissioned Pierre (Peter) Charles L'Enfant, a French-born architect, and city planner, to design the new capital. He based his design on plans of cities such as Paris, Amsterdam, Karlsruhe, and Milan that Thomas Jefferson had sent to him. L'Enfant's design also envisioned a garden-lined "grand avenue" approximately 1 mile (1.6 km) in length and 400 feet (120 m) wide in the area that is now the National Mall. On August 24–25, 1814, in a raid known as the Burning of Washington, British forces invaded the capital during the War of 1812. The Capitol, Treasury, and White House were burned and gutted during the attack. Most government buildings were repaired quickly; however, the Capitol was largely under construction at the time and was not completed in its current form until 1868. Washington had an estimated population of 681,170 as of July 2016. Commuters from the surrounding Maryland and Virginia suburbs raise the city's population to more than one million during the workweek. The Washington metropolitan area, of which the District is a part, has a population of over 6 million, the sixth-largest metropolitan statistical area in the country.

Washington had an estimated population of over 700.000, making it the 20th most populous city in the United States. Commuters from the surrounding Maryland and Virginia suburbs raise the city's daytime population to more than one million during the workweek. Washington's metropolitan area, the country's sixth largest (including parts of Maryland, Virginia and West Virginia), had a 2017 estimated population of 6.2 million residents.

The three branches of the U.S. federal government are centered in the district: Congress (legislative), the president (executive), and the Supreme Court (judicial). Washington is home to many national monuments and museums, primarily situated on or around the National Mall. The city hosts 177 foreign embassies as well as the headquarters of many international organizations, trade unions, non-profits, lobbying groups, and professional associations, including the World Bank Group, the International Monetary Fund (IMF), the Organization of American States, AARP, the National Geographic Society, the Human Rights Campaign, the International Finance Corporation, and the American Red Cross. 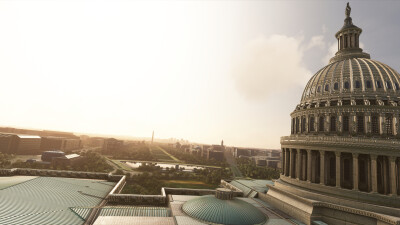 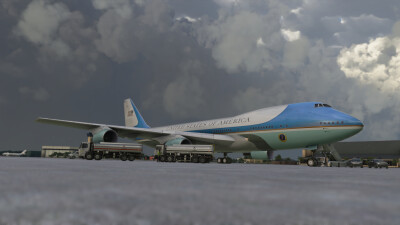 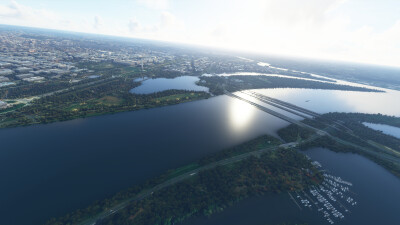 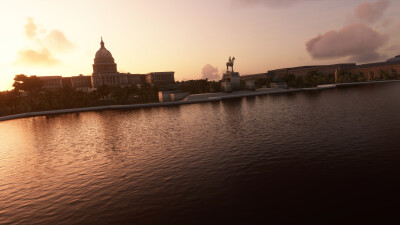 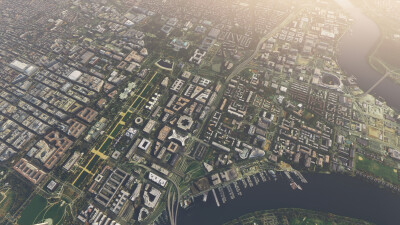 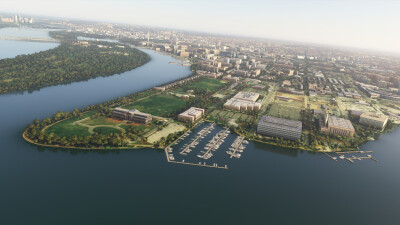 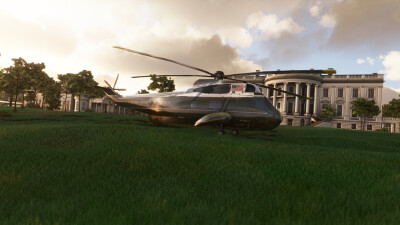 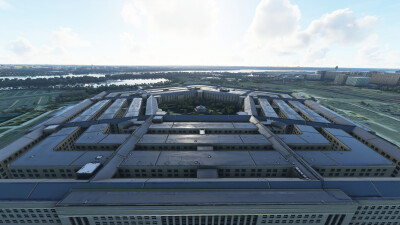 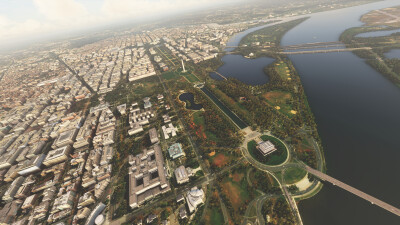