From the acclaimed developer, Marcus Nyberg, we are pleased to announce his latest airport for Microsoft Flight Simulator - ESSB Stockholm Bromma Airport!

Serving a wide variety of domestic destinations as well as a few chosen International routes, Bromma Airport is the third busiest airport in Sweden, located in the heart of Stockholm. The airport, which opened up roughly 90 years ago, is also a key business jet hub and a former home for the government's private jets. Located in the Stockholm district that gave it its name, the airport offers a most magnificent approach over the most central parts of the Swedish capital with views over the old town, Gröna Lund, Söder, Rådhuset, Djurgården and even Kaknästornet can be seen in the distance.

Bromma Airport has been built to the highest standard for MSFS and with no detail spared, as well as an updated Stockholm city with over 100+ custom POIs, crisp colour-balanced custom aerial imagery as well as various other upgrades that bring the city to life. Great attention has been put on making the final approach over Bromma to be as spectacular as it is in real life.

The airport also features animated airside traffic, interiors for departure & arrival halls, and also including the old tower in the highest detail and precision bringing an unique experience if you feel like staying on the ground for a moment. 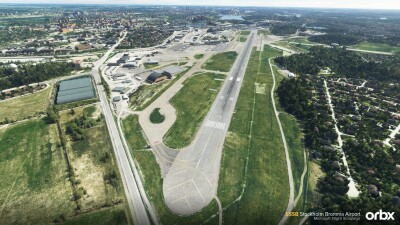 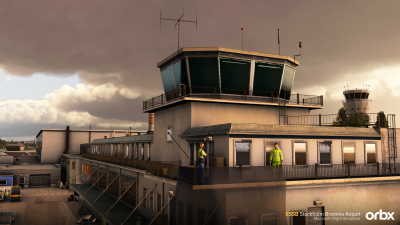 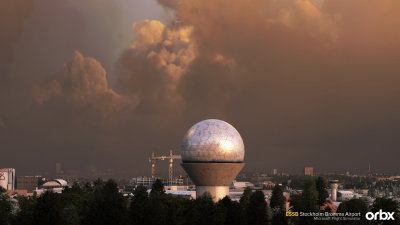 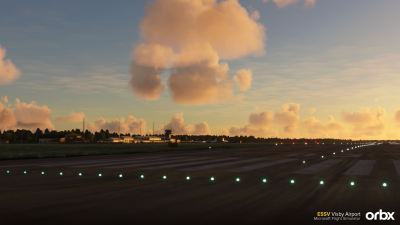 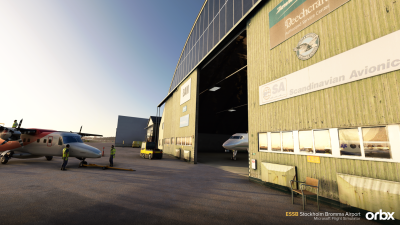 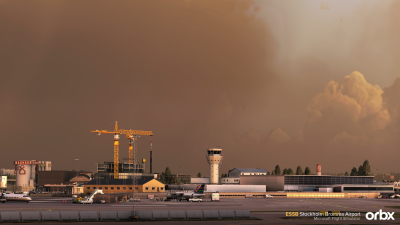 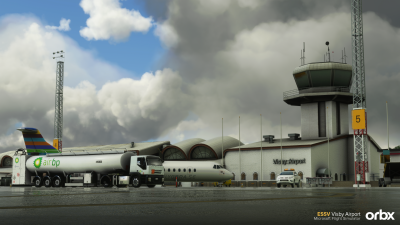 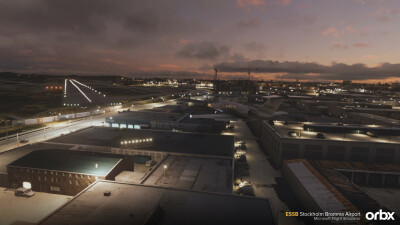