Stuttgart Airport is located in the southwest of Germany and is the main airport of the German state of Baden-Württemberg. It is an important base for low-cost carrier Eurowings and charter airlines Condor and TUI fly Deutschland. It’s the 6th busiest airport in DE, with 11,832,634 passengers having passed through its doors in 2018.

The airport has four terminals, from west to east: T1, T2, T3 and T4. Terminal 4 will be rebuilt in the coming years. It is located on a 400 hectares land, of which about 190 hectares are green space.

STR Airport was named after the former mayor of Stuttgart Manfred Rommel who passed away in 2013.

Stuttgart is the largest city of the state of Baden-Württemberg, being the sixth largest city in Germany. Most important landmarks are in the inner city and some of them were severely damaged on World War II but they have been reconstructed: Schlossplatz (the main square), the Stiftskirche (Collegiate Church), Altes Schloss (the Old Castle), Alte Kanzlei (the Old Chancellery), Neus Schloos (the New Castle) and Königsbau (the King’s Building). 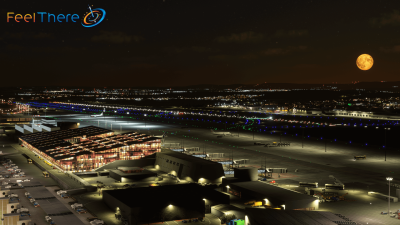 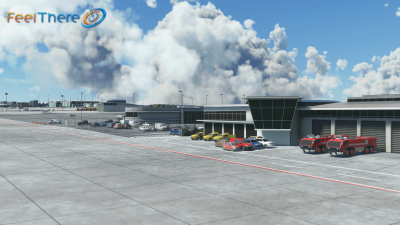 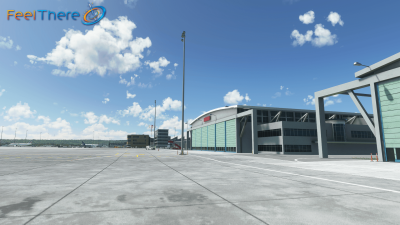 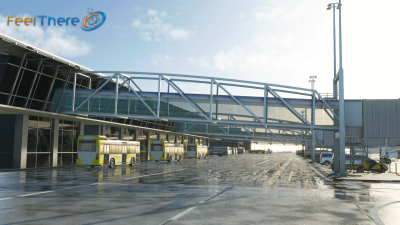 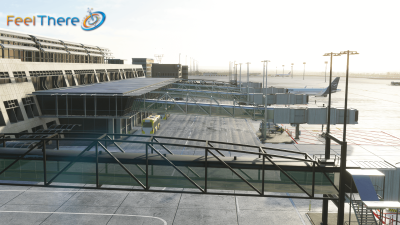 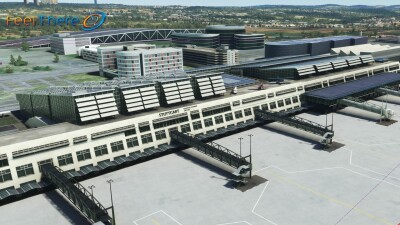 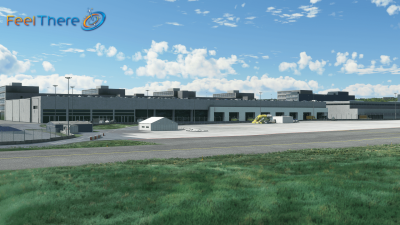 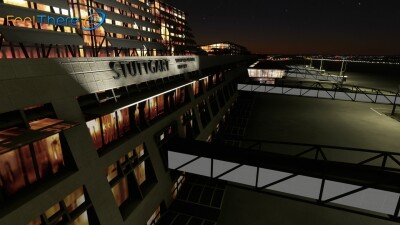 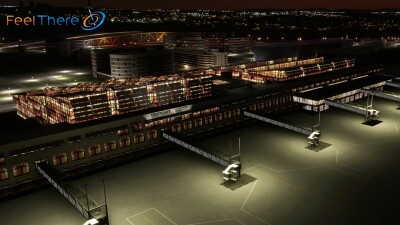 This product has been produced by FeelThere. For FeelThere product support, please to go https://forum.simflight.com/forum/169-feelthere-support-forums/