Flight training missions return, all new and better than ever, with FS Academy - VFR for Microsoft Flight Simulator.

VFR is an **all-new, study-level **package to coach you step-by-step into the varied and rewarding world of flying visually under Visual Flight Rules.

Brought to you by a real airline captain, VFR gives you the authentic knowledge and teaches you how to fly like the professionals to get maximum realism and authenticity from your flight simulation, covering ATC, airspace, circuits, mountain flying, cross-country navigation and more.

Use VFR Maps and Jeppesen charts to find your way as you travel cross-country with your instructor guiding you every step of the way through a series of 12 authentic missions. Start with the basics before being let loose on a series of short solo Bush-Trips and sitting your virtual Skills Test with an examiner.

The skills you will learn are transferable to practically any light aircraft and environment, as we will conduct our lessons in varied locations across the globe, using the local flying rules and procedures to give you the broadest international skillset possible.

Each mission has accompanying theory, found in the comprehensive ground school manual. Learn the theory before you take to the skies and practice it for yourself with the help of your instructor.

VFR 01. BASIC VFR We’ll focus on introducing you to basic aircraft handling skills. Get the weather information from the Automated Terminal Information Service (ATIS) and coordinate with ATC to depart Liverpool, following the Entry/Exit route known as “Mersey Lane” to Seaforth at the control zone (CTR) boundary, before practicing some basic handling once in uncontrolled airspace.

VFR 02. APPROACH Get your first introduction to the approach and landing attitudes before re-entering the control zone, navigating visually between VRPs and completing an approach.

VFR 03. CIRCUITS Now it’s time to nail down the basics of both the normal and low-level circuit at Tauranga on New Zealand’s North Island, learning the downwind checklist and cementing your aiming point skills.

VFR 04. LOCAL FLIGHT Leave the airfield and travel across the New Zealand countryside in your first taste of flight in uncontrolled airspace before performing an Overhead Join.

VFR 05. NIGHT VFR Discover both the challenges and rewards of taking to the skies after darkness falls over Lake Ontario, relying more on your instrumentation to guide you safely from Toronto to your destination.

VFR 06. CROSSWIND Battle the elements above the Shetlands as you are introduced to the control inputs and handling effects of crosswind conditions and drift, before returning to Sumburgh for a short field landing.

VFR 07. ABNORMALS Things don't always go to plan. Run emergency drills and engine failures, using the decision making structure that will keep you safe in the face of adversity.

VFR 08. MOUNTAIN FLYING Carve your way through mountains and valleys in our Mountain Flying lesson. Learn how to fly safely amongst high terrain and turbulent air currents.

VFR 09. UK TRIP Leave the popular Elstree airfield North of London and make your way around the capital, crossing the Thames at Dartford and making a stop over at Biggin Hill. Then continue South towards the coast, avoiding Gatwick airspace towards Shoreham.

VFR 10. USA TRIP Depart Seattle’s Renton Municipal airport and cruise through valleys, over bridges and across lakes as you tour the Washington landscape. Remain safely below the Class B airspace near the major Seattle Tacoma and Boeing Field airports.

VFR 11. NEW ZEALAND TRIP Behold the stunning New Zealand South Island as you make a quick hop out of Milford Sound to Martins Bay before settling in on a long stretch to Queenstown, marvelling at the snow-capped mountains and meandering rivers.

VFR 12. VFR SKILLS TEST Once you are confident with your skills, take your virtual Skills Test and fly a full flight profile with your examiner, to put what you've learned to the test.

FS Academy - VFR is accompanied by a comprehensive 70+ page ground school manual, covering a host of topics to boost your background knowledge before you take to the skies, including:

A crucial skill for any pilot, it's time to up your game with FS Academy - VFR.

"...another very well put together package that will please everyone who is looking to learn more about flying using visual flight rules, but there’s also something new for more experienced pilots to learn... another excellent training course..." - MSFSAddons

"Excellent work! This is just what I was looking for - flight instruction for the sim that feels like the real thing" - MSFS Forum 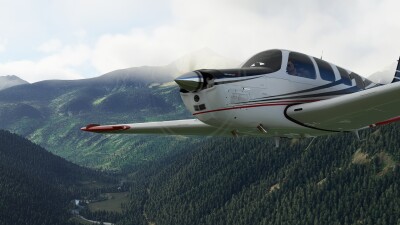 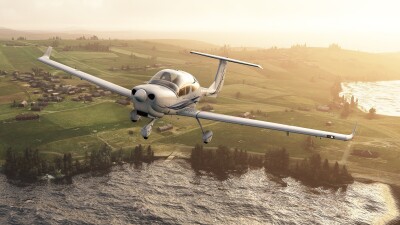 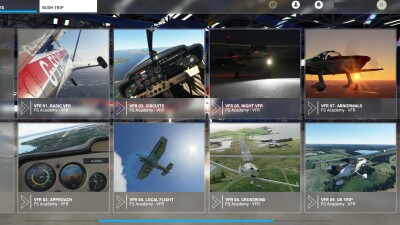 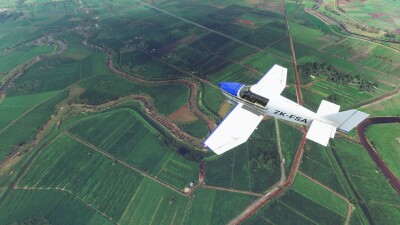 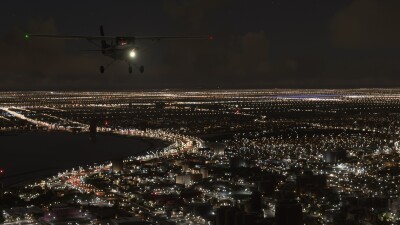 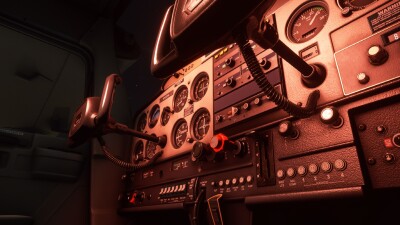 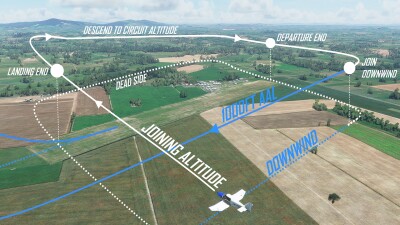 This product has been produced by FS Academy. For FS Academy product support, please to go https://www.fsacademy.co.uk/support