This purchase will earn you 33 Orbs!

Global Vector, being a culmination of years of R&D and GIS data development, was originally released for Flight Simulator X and Prepar3D in 2013.

This version specifically for P3Dv5 is a derivative of the original Vector release. Prepar3D v5 itself contains a completely new build of the default landscape and airports, the first time this has happened since the release of its predecessor, FSX. However, while Vector uses the same Open Street Map database, it’s features are more configurable (via the control panel) and uses custom road and shoreline textures, which integrate better with our other Global products.

The main difference to the original version of Vector is the removal of the adjusted airport elevations for default airports. This component is not compatible with Prepar3D v5, which uses current and more accurate layouts compared to the original Vector database. Moreover, hundreds of airport ICAOs have changed in Prepar3D v5, which would cause duplicate airports to be displayed at those locations when using Vector’s airports.

Global VECTOR is a partnership project between Orbx and Austrian company PILOT’S. The version of Vector you have is exclusive to Orbx and specifically designed to work with both Global BASE and Global openLC as part of a total simulator overhaul. 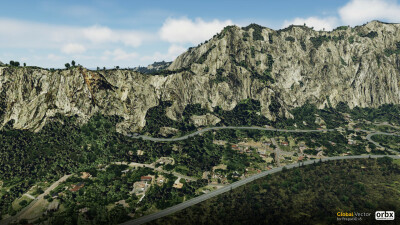 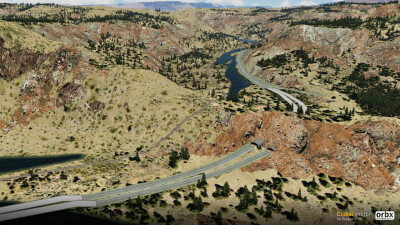 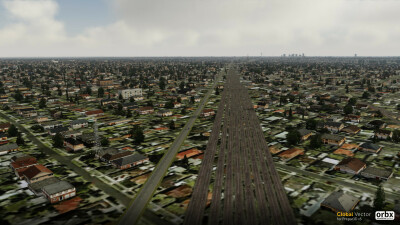 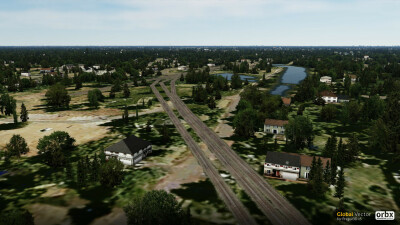 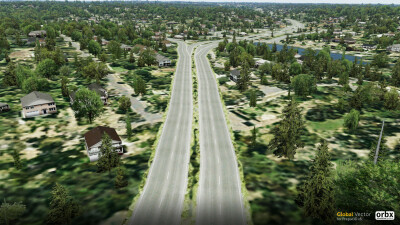 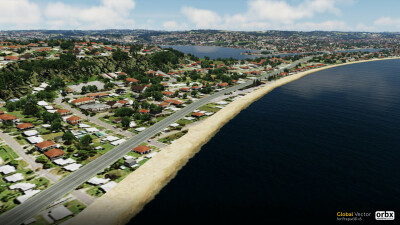 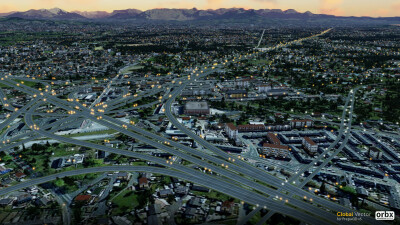 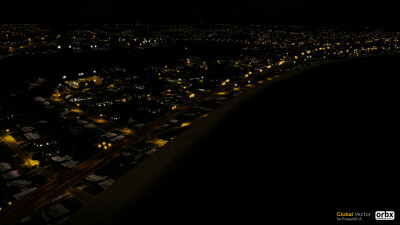 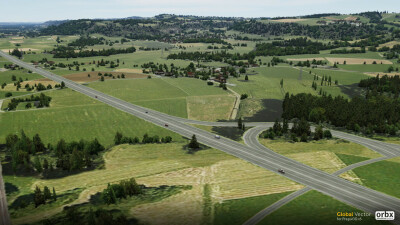 You require at least one of the following products to use Global VECTOR - Prepar3D v5.