The Long-EZ has a canard layout, with a delta wing and wingtip rudders, and a pusher engine and propellor. The tricycle landing gear has fixed main wheels with streamlined spats, and a retractable nosewheel. Its predecessor was the VariEze, plans of which were first available to homebuilders in 1976. The prototype, N79RA,of the Long-EZ first flew on June 12, 1979. The Long-EZ was a plans-only kitplane, and several variants of the basic design have surfaced over the years.

The Long-EZ is a modern, high performance, custom built long range aircraft featuring the latest advances in aerodynamics and structure to provide good utility, economy, comfort, simplicity and flight safety. The aircraft uses one of two proven certified aircraft engines, the continental O-200 (100 hp) and the Lycoming O-235 (115 hp.) It has an alternator powered electrical system and can be equipped with an electric engine starter. lt’s cockpit layout is designed to compliment pilot work load with throttle, mixture, carb heat, pitch trim and landing controls on the left side console and a side stick controller on the right console. Seating provides correct armrest, lumbar, thigh and headrest support allowing “recliner chair‘ comfort not found in conventional aircraft seats. This allows long, fatigue free ﬂights. The inboard portion of the large wing strakes are used as baggage areas accessible from the front and rear cockpit.

Note that at the moment of the initial release, MSFS does not properly support canard planes - the plane may exhibit a behavior that may differ from the real aircraft in extreme conditions. 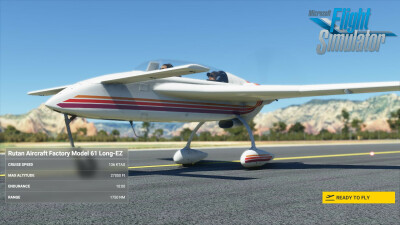 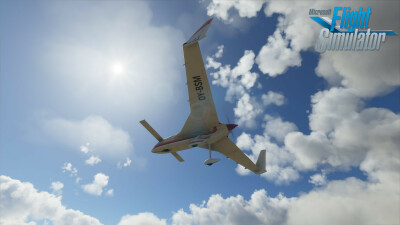 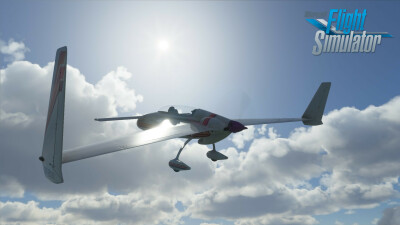 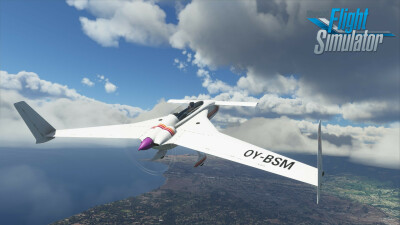 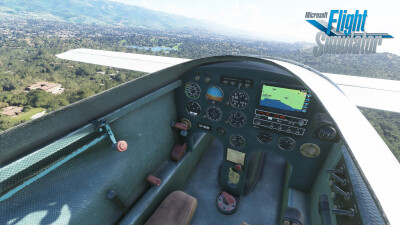 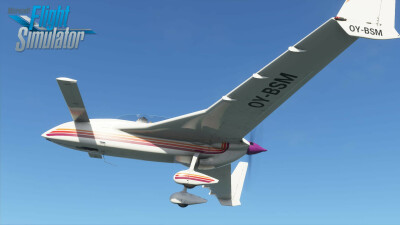