We are excited to introduce you to our newest Indie - Mark "Milo" Taylor with his Orbx debut release of KMYL McCall Municipal Airport!

KMYL may seem familiar to some of you as it was previously released under Milo's banner of MSX Creations. Under the expert mentorship of veteran Tim Harris, Milo has completely overhauled his original release in this stunning all new version with new custom library objects, scenery placement and re-texturing.

KMYL McCall Municipal is well known to many as "The Gateway to the Backcountry." This area of Idaho is considered as one of the most challenging areas in the world for backcountry pilots and has a high concentration of small airstrips, which will challenge even the most seasoned pilots.

KMYL is the home of the United States Fire Service Smokejumper Base which sees an array of different firefighting aircraft. Many are parked around the airport.

The airport caters for around 43,000 flights per year, ranging from small general aviation aircraft and due to the rising real estate market, many wealthy people have been attracted to the area, which brings many small to medium business jets.

In creating this scenery we have tried to make it as homely as possible to achieve a high level of immersion. So get out there and start flying backcountry, today! 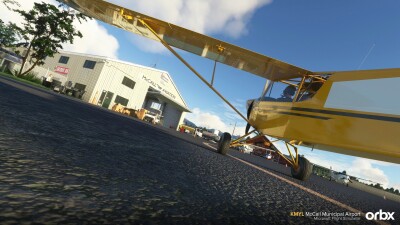 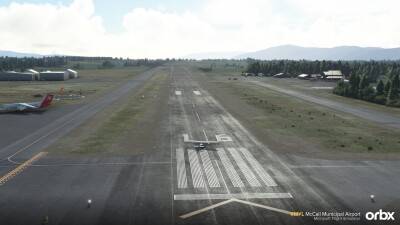 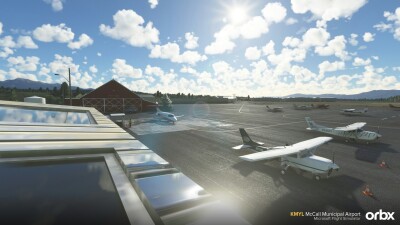 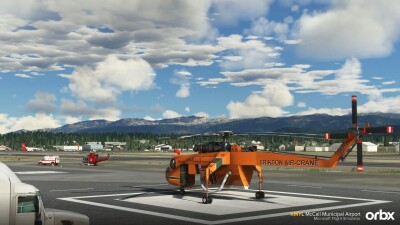 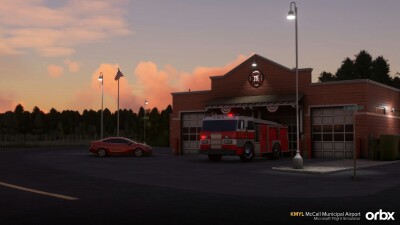 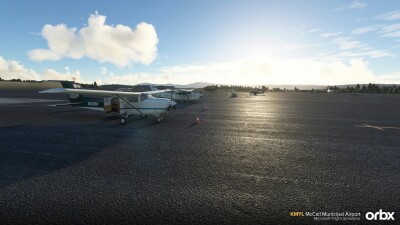 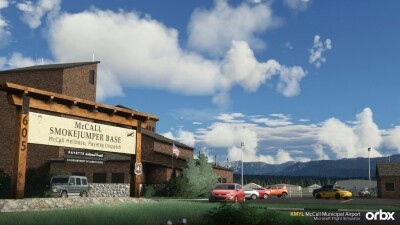 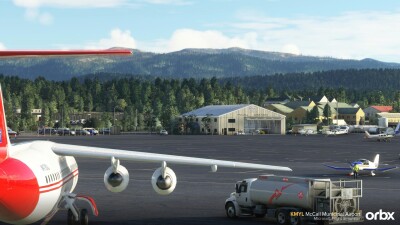 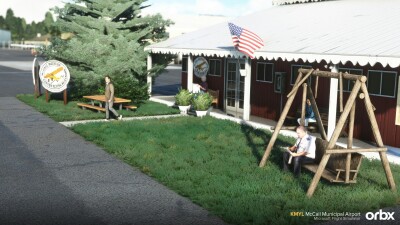