Welcome to the Adriatic coast!

Dubrovnik is a spectacular location on the Croatian riviera, and a popular summer tourist destination. Boasting a very large number of resorts, as well as its beautifully mountain lined coast and its famous walled city, it's not surprising that the location was visited by over 2 million people in 2015. The area is served by Dubrovnik (Čilipi) Airport, which is well equipped to handle aircraft up to the size of a 747, and is equally suitable for general aviation ops. It serves up to 39 airlines during the summer months, so can get quite busy! We have created a very accurate rendition of the airport from on-site photography, including the terminal extension currently under construction, as well as a unique multi-elevation airport model. As you approach the airport from the west, you are greeted by a spectacular scene, with the city and mountainous coastline in view. The surroundings of the airport have been fully covered, and we have included a very detailed Dubrovnik city scape, complete with the world heritage listed Walled city, the Franjo Tuđman Bridge, the hospital with helipad, an animated cable car, and much more. This is the debut project from Rasha Tucakov, who has partnered with Misha Cajic to create this spectacular destination!

LDDU Dubrovnik Airport is also available bundled with other products. 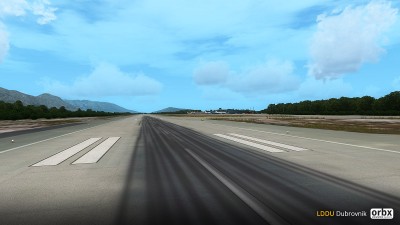 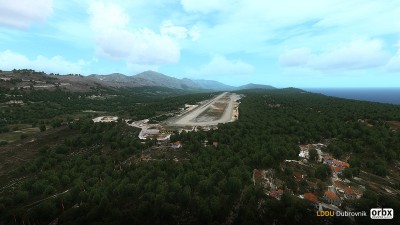 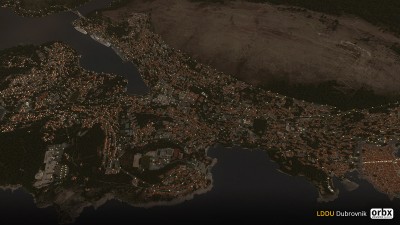 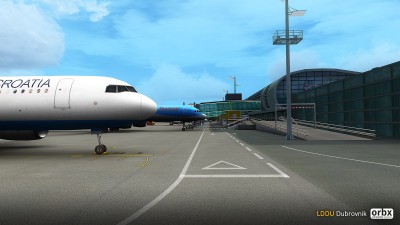 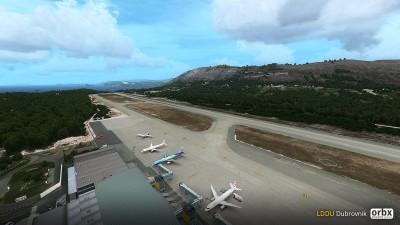 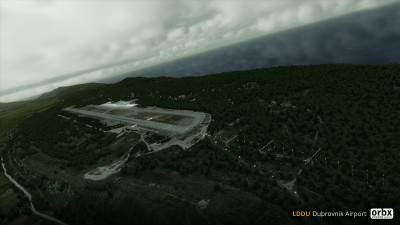 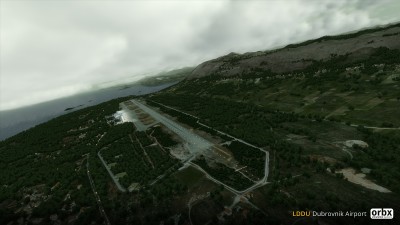 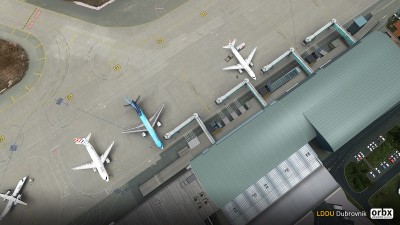 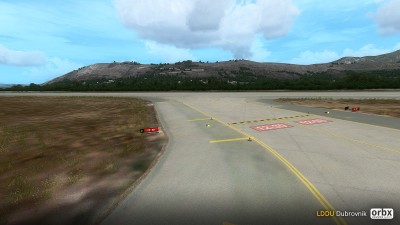 You require at least one of the following products to use LDDU Dubrovnik Airport.