In the Footsteps of the Czech Kings.

This private airport is located near the town of Horovice, in the region of Central Bohemia in the Czech Republic. It is approximately 40 kilometers south west from the capital city of Prague, in the beautiful area of gentle hills and fields, surrounded by deep forests.

During the communist regime this airstrip was used as a dispersion base for fighter battalions from various air bases, located in Pardubice (LKPD), Plzen - Line (LKLN), Hradec Kralove (LKHK) and Caslav (LKCV). When the Czechoslovak Air Force acquired the supersonic fighters MiG 19 in 1957 it was decided to add to the Horovice strip an asphalt runway, which was built in 1958. Later in 1961, with the acquisition of further MiG 19s, the asphalt taxiways were added. The base was able to stage up to 54 jet fighters. In 1969 and 1970 the surfaces were hardened to be able to accommodate advanced fighter such as MiG 21 and the supersonic fighter bomber Su 7 and later Su 22 and Su 25. In 1990 the base was decommissioned, the support infrastructures, such as fuel depots, were removed and whatever was left was handed over to the local aero club. 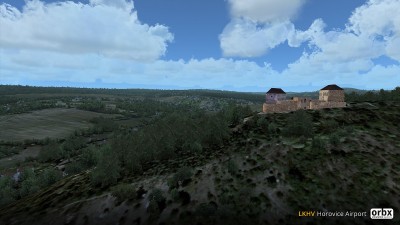 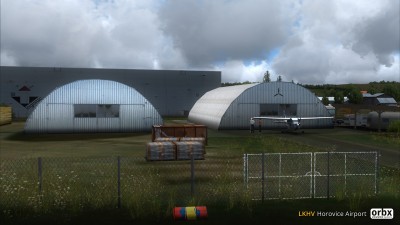 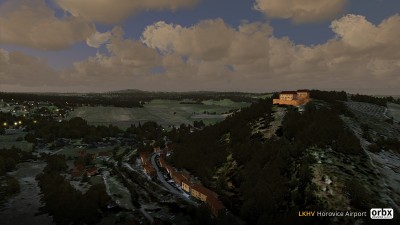 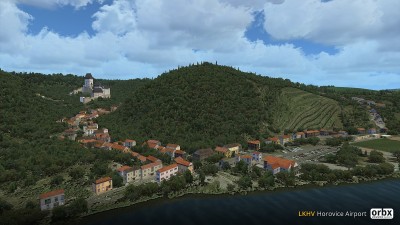 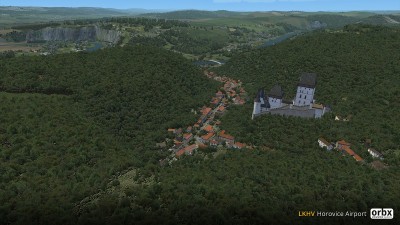 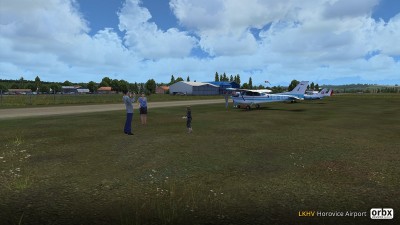 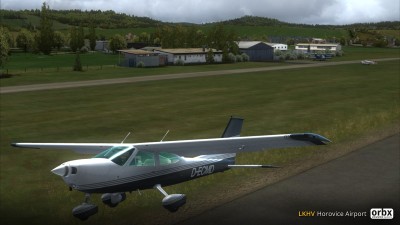 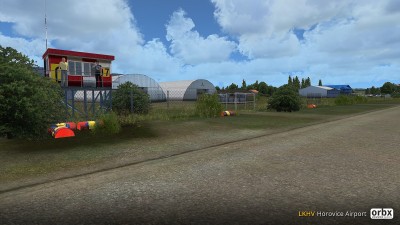 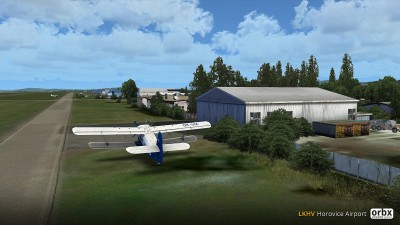 You require at least one of the following products to use LKHV Horovice Airport.