Beyond the airport, we have included 21 custom POIs such as the Motol University Hospital, Hvězda Summer Pavilion, HORNBACH Praha and Šestka shopping stores. 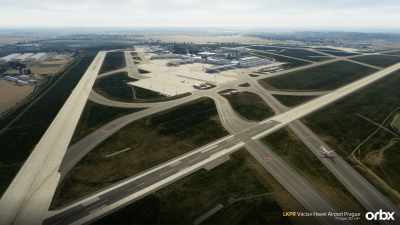 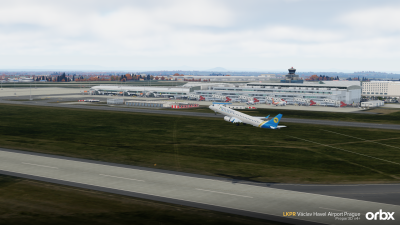 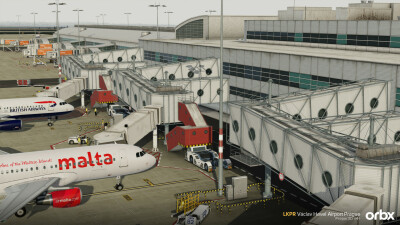 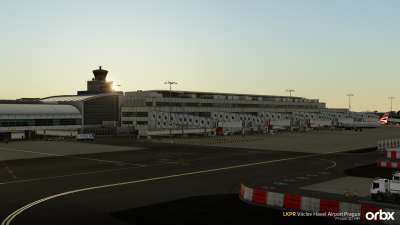 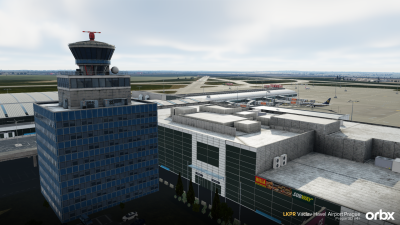 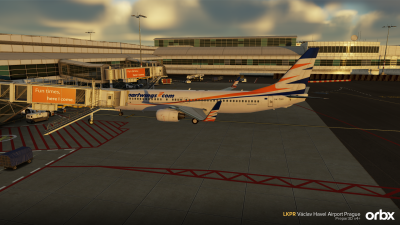 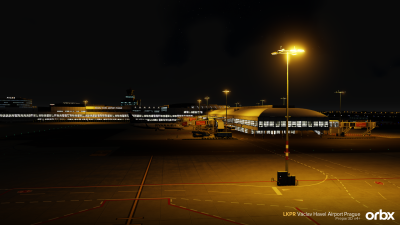 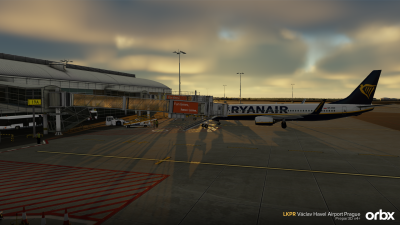