An Amphibious Ready Group of the United States Navy consists of a naval element - group of Warships, and a landing force – fleet of aircraft. Together, these elements and supporting units are trained, organized and equipped to perform amphibious operations, such as offensive coastal landings, but have been used in the past for humanitarian, MedVac and transport missions.

Worldwide, there are normally at least three ARGs deployed at all times, typically one in the Mediterranean Sea, and two in the Western Pacific. Under a slightly different configuration, which may include cruisers, destroyers and submarines, the Amphibious Ready Group then becomes an Expeditionary Strike Group.

All ships included in this package are static – otherwise, spawning on the ships, landing challenges and “Bush Trip” missions wouldn’t be possible. However, we do have plans to add moving ships in the future as well. All locations of the USS America are spawnable, and feature both a “Runway” (Ready to Fly) as well as a “Parking” (Cold and Dark Start) position. All other ships feature Hard Decks, which can be landed on, but are not spawnable. All ships are easily identifiable on the World Map with POIs.

Locations: All 16 Locations are centered around USS America Carrier, and are identified by ICAO Codes:

All other ships can be identified with POI points. The complete list of locations, with coordinates is included in the manual. Additionally, we will add any location upon request. Please contact us at [email protected] to get a custom location placed.

COMING ON V1.1: Missions and Bushtrips will be progressively added to the product, starting with the following on V1.1:

Disclaimer: Although this product resembles its real-world counterparts in many aspects, the product  does not accurately represent (nor intends to accurately represent) the real ships design, features, systems or missions. It is for entertainment and educational purposes only, and shall not be used for real aircraft training or any other professional application.This product is not endorsed, supported by, related to, certified by or in any way connected to the US Air Force, Navy, Marine Corps or any manufacturer or operator. The product has been exclusively inspired by readily available information. This product falls into Fair Use of all applicable copyrighted and trademarked materials, as a transformative work inspired by the real ships.

Amphibious Ready Group is also available bundled with other products. 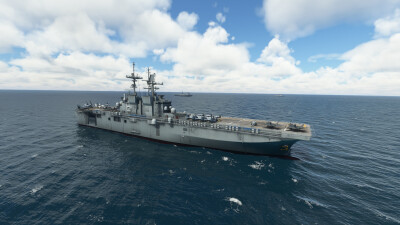 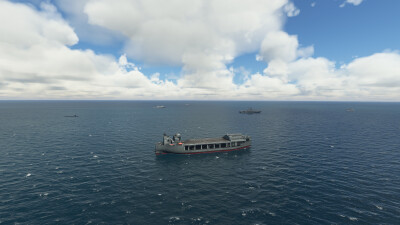 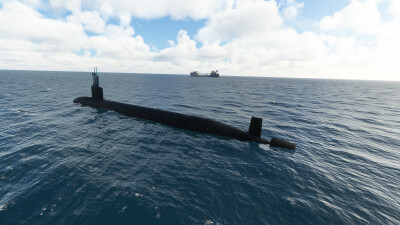 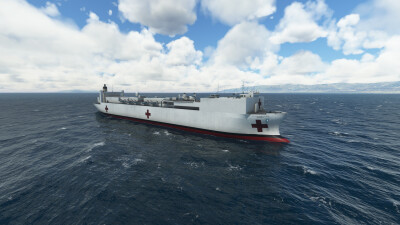 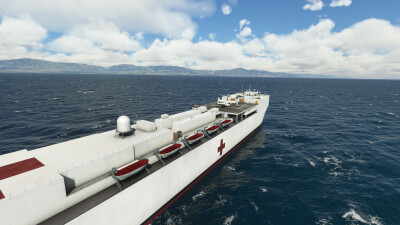 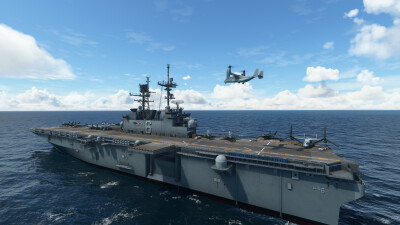 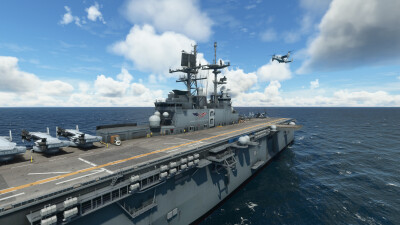 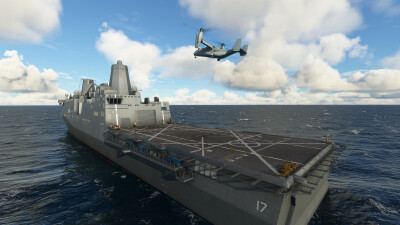