The structure, named after Giuseppe Verdi, the famous composer from Parma (1813-1901), is managed by the company So.Ge.A.P. S.p.A. and is open to national and international commercial traffic.

The first nucleus of the current Parma Airport was designed and built by the Royal Navy after the First World War with the aim of being a base for airships.

Completed in 1923 and named after the aviator, the gold medal for military valor, Natale Palli (1895 - 1919), it was sold to the Regia Aeronautica.

After the Second World War, the airport was completely destroyed and the Minister of Defense had decided to abolish it. 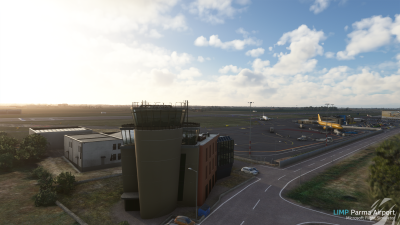 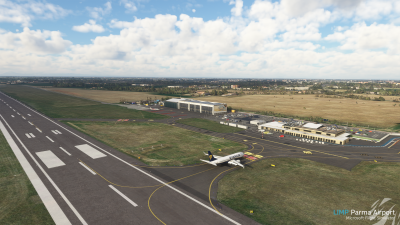 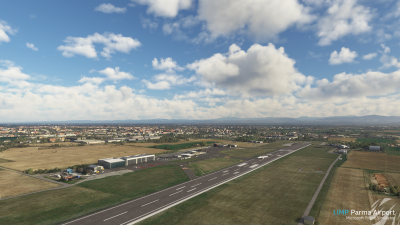 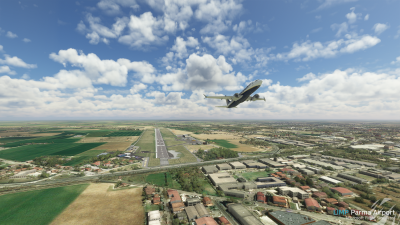 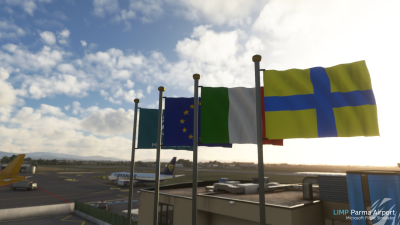 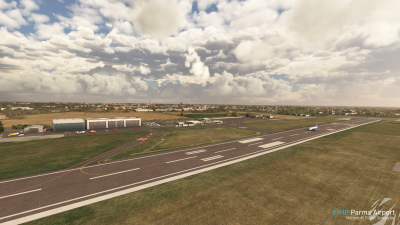 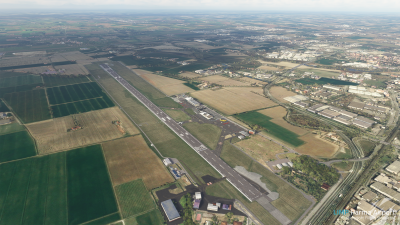 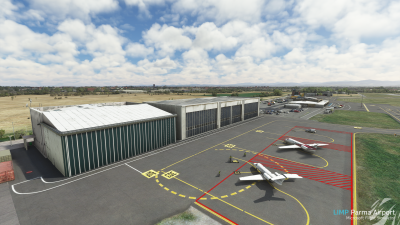 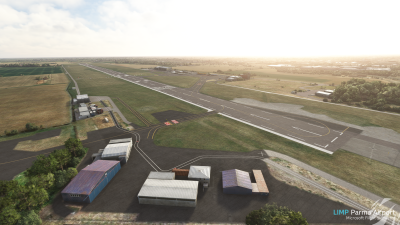