This purchase will earn you 4 Orbs!

Yakutat played a vital role in Alaska military operations during WWII. The airport in use today was originally constructed in 1941 as a landing field for transport aircraft between Washington State and Elmendorf Air Force Base.

Yakutat Army Airfield, a large aviation garrison and paved runway, was constructed as part of the United States Army's long-range defense program for Alaska. It was used in combat by the 406th Bombardment Squadron from June–November 1942 by the 28th Bombardment Group.

During the peak of military activity in Yakutat from October 1940 to 1946, U.S. Army and U.S. Army Air Corps constructed the Yakutat airport, fuel dock and fuel tank farm, and a fuel pipeline to the airport with tankage. Also constructed was a full field hospital, possible beach landing defenses, over 100 miles of roads and bridges to connect all of the various field facilities and housing for the nearly 10,000 troops who were stationed in Yakutat to support and protect the airport.

Nowadays Yakutat Airport is a state-owned public-use airport located 6 km southeast of the central business district of Yakutat, a city and borough in the U.S. state of Alaska which has no road access to the outside world.

Only Alaska Airlines Boeing 737-700 use this airport for commercial flights. Also, a lot of general aviation arrives during all seasons. People come here to enjoy exciting views and to catch fish in the wild rivers of Alaska. 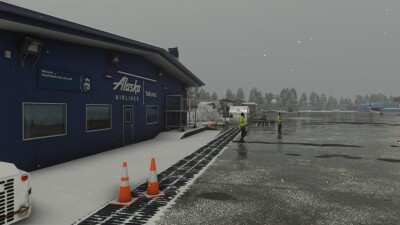 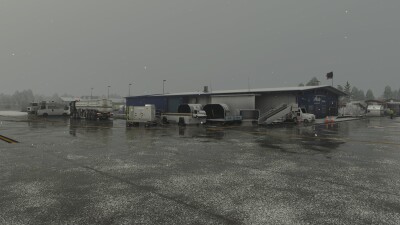 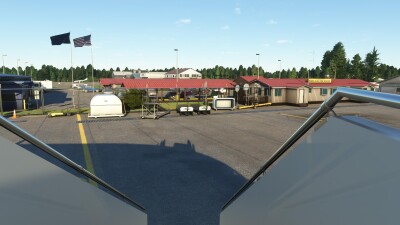 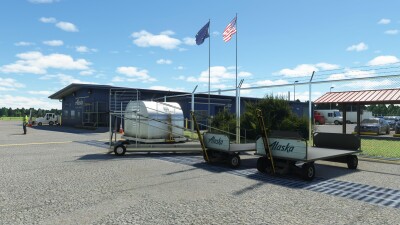 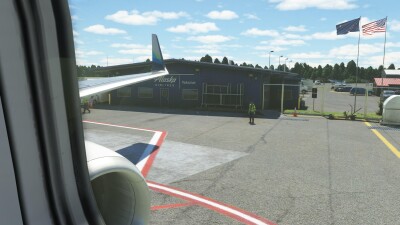 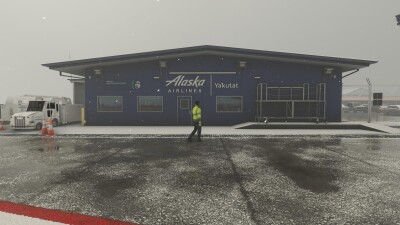 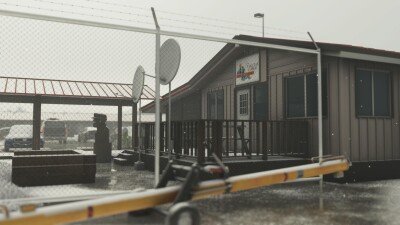 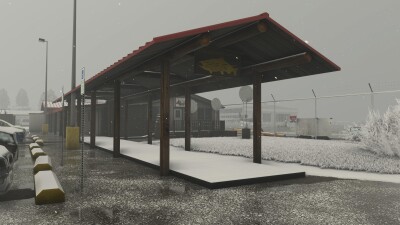