Founded in 1928 by the Reverend John Flynn following his experiences as a missionary in remote Australia and the tragedies he had observed that befell those who pioneered in the Australian Outback. Fusing together the two emerging technologies of Radio and Aviation, he believed together they could change the lives of thousands of Australians.

The Cessna Caravan 208B was used by the RFDS QLD Section for operations in Far North Queensland from 2009 to 2019.

This texture set recreates Cessna Caravan 208B VH-NQC while in service with the RFDS Queensland Section, c.2012. It has been modified slightly as the airframe in Microsoft Flight Simulator is the later, larger, Grand Caravan. 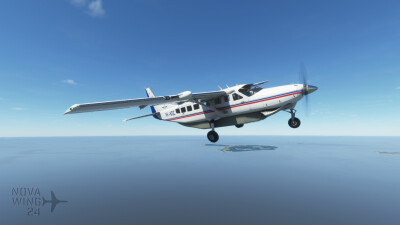 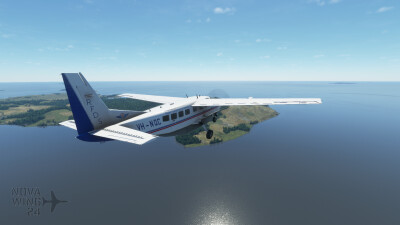 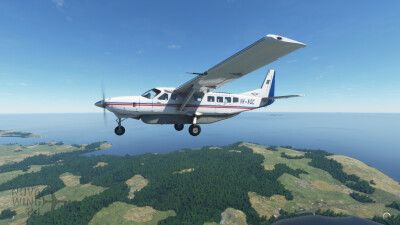 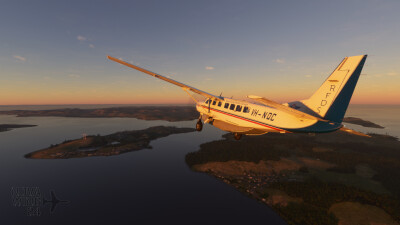 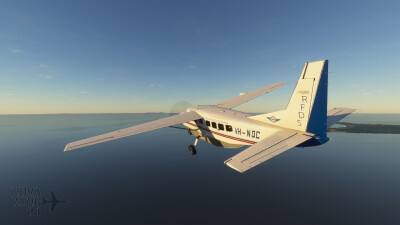 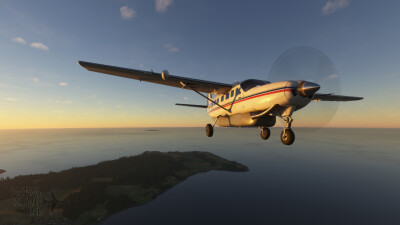 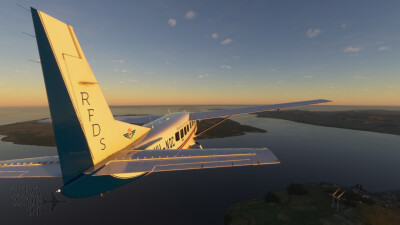 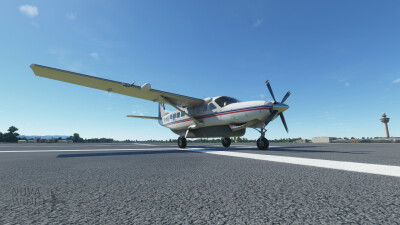 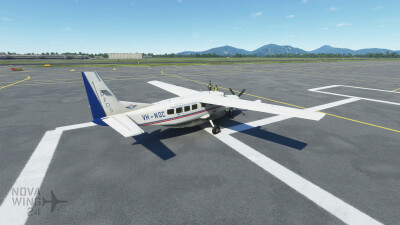