The SSW F/RF-104G uses the Dynamic Drag Index concept; i.e. when you load/drop external loads not only is the GW changed but also the drag coefficient is affected and the model aerodynamics change accordingly. This is particularly important in the F-104 where external loads affect greatly the dynamic behaviour of the model.

A custom sound set has been developed from scratch, using live recording to give you a full immersion into the Zipper environment. If you are a Zipper fan,you will enjoy staying outside and 'playing' with the throttle, listening to it's unique voice. 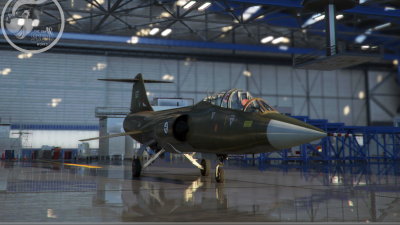 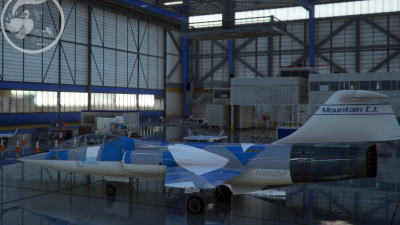 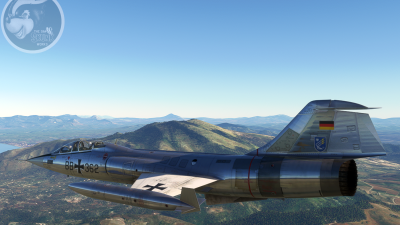 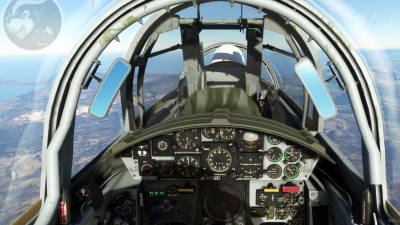 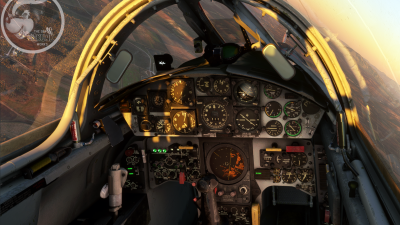 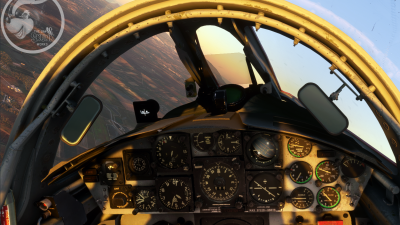 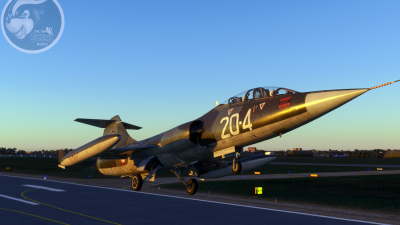 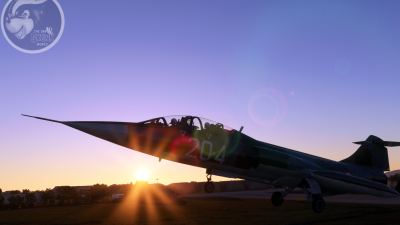 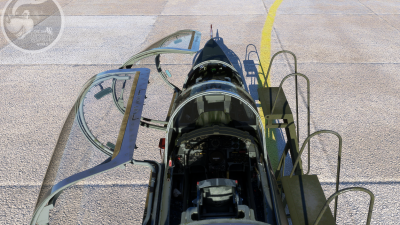