This product is discounted by 25% with the Partner Promotion SimWorks Studios.

First introduced in 1986, the STOL CH 701 aircraft was developed as an off-airport, short take-off and landing kit aircraft to fulfill the demanding requirements of both sport pilots and first-time builders.

With the STOL CH 701, designer Chris Heintz combined the features and advantages of a “real” airplane with the short-field capabilities of an “ultralight” aircraft. The aircraft features fixed leading-edge slats for high lift, full-span flaperons (both ailerons and flaps), an all-flying rudder, and durable all-metal construction.

The STOL CH 701 was not designed to be just another ‘pretty’ light aircraft, but was engineered to offer outstanding short take-off and landing performance, all-metal durability, and unparalleled ease of construction. With form following function, the STOL CH701 looks like a ‘Sky Jeep’, as it is often called by its owners.

Popular since 1986, there are hundreds of STOL CH 701 aircraft flying around the world! Not many of the more than 500 STOL CH 701’s flying today can be found at airports – most are operated from short off-airport grass fields, in backyard fields and in remote areas.

The aircraft’s all-metal construction makes it suitable for continuous outdoor storage – providing their owners with continuous cost savings (no hanger or tie-down fees).

CH701 Zenith STOL is also available bundled with other products. 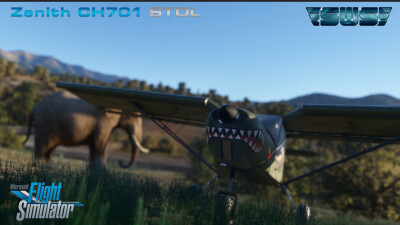 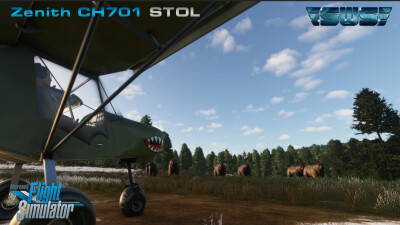 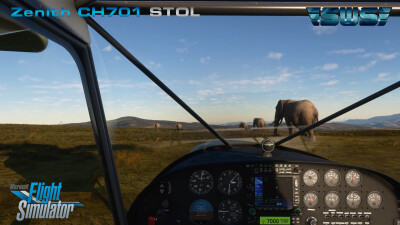 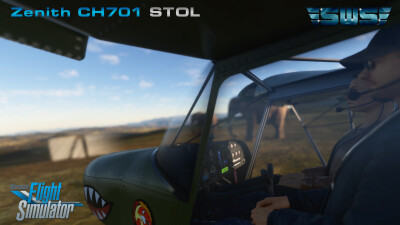 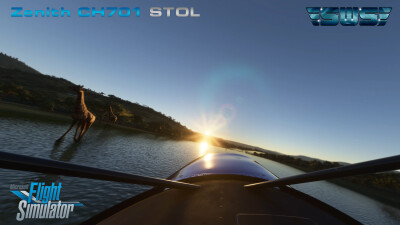 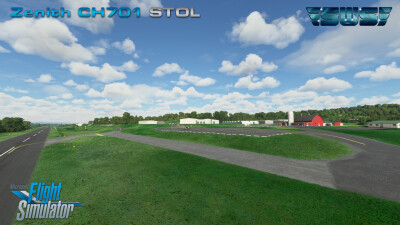 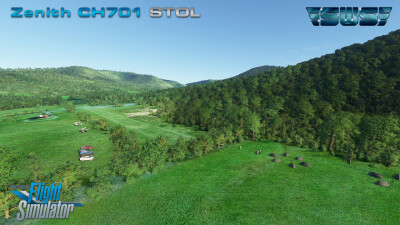 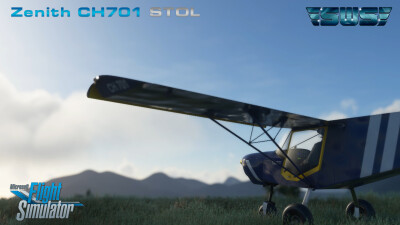