The airport is Poland's 14th-busiest, in last place among current airports with scheduled traffic. It has been taken over from the Polish Army by regional authorities and is run by the state-owned Porty Lotnicze (PPL), which also operates Warsaw Chopin Airport. Discussion exists about whether a company created by regional authorities should assume management of the unprofitable airport.

The airport is a former military base. Construction of Zielona Góra Airport began in 1954, and it entered service on 10 October 1957. A PZL-Mielec Lim-6 is parked adjacent to the terminal, commemorating the airport's military origin. The Lim-6 (NATO reporting name Fresco) was a Polish attack aircraft used between 1961 and 1992 by the Polish Air Force. It was a variant of the Mikoyan-Gurevich MiG-17.

Zielona Góra has a record of serving domestic traffic to and from Warsaw. The airport operated passenger traffic between Warsaw and Zielona Góra until 2004, when, after 33 years of service, the state-owned Polish Airlines LOT discontinued the route, following ownership changes at the airport. The army stopped using it as its military base and dismantled some of its equipment.

There is a small cargo terminal located next to the passenger terminal T1. As 2022 LOT Polish Airlines was the only regular carrier flying to and from Zielona Góra. 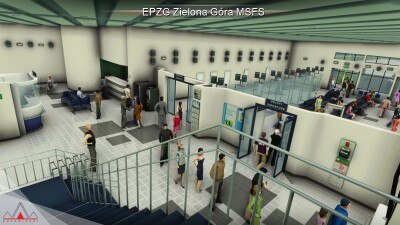 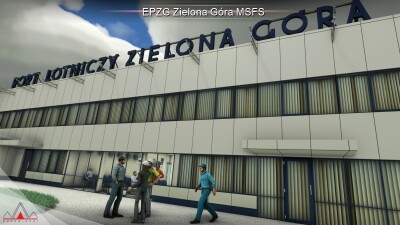 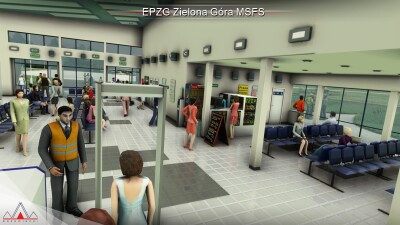 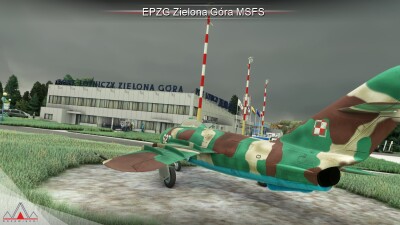 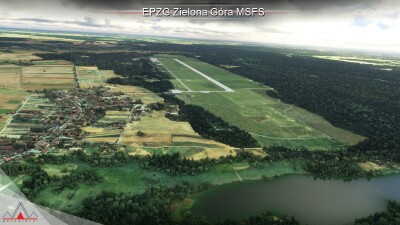 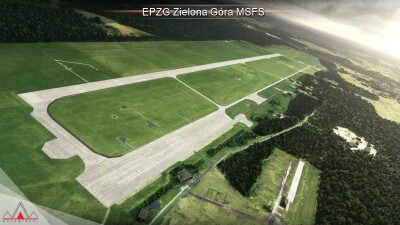 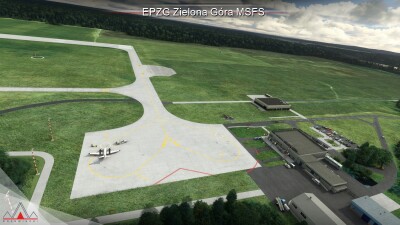 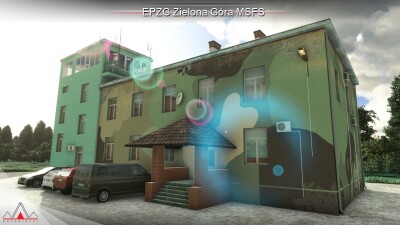 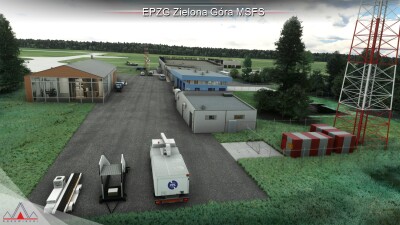