This purchase will earn you 13 Orbs!
This product is also available for FSX & Prepar3D. Click here to be taken to the FSX & Prepar3D page.

When released for FSX/P3D, Elstree Aerodrome was Russ White's second UK airport. Combining the 1 cm, 2 cm and 3 cm resolution ground poly areas with the on-location photography of John Lovell, you will be completely immersed in the scenery here which is now available for X-Plane 11.

The aerodrome is located in Elstree, which is situated 2.6 nautical miles east of Watford, Hertfordshire, England. EGTR started out in the 1930s as a small landing strip and came into its own during World War II when it was used for the overhaul and repair of military aircraft. After 1945, Halifax freighters operated from Elstree and several charter companies took up residence. Since then, Elstree has become one of the foremost general aviation airfields in the country and has become a popular venue for visiting pilots. 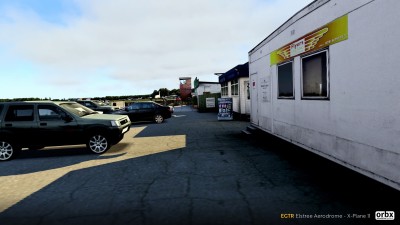 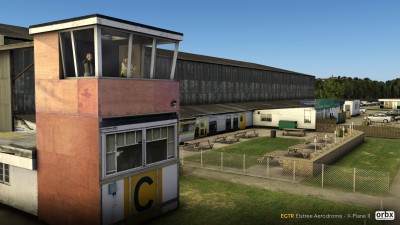 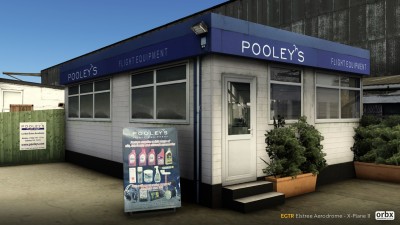 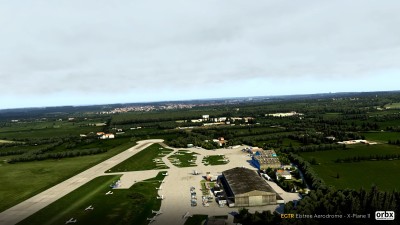 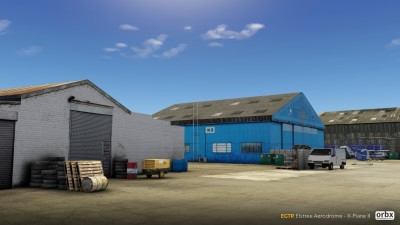 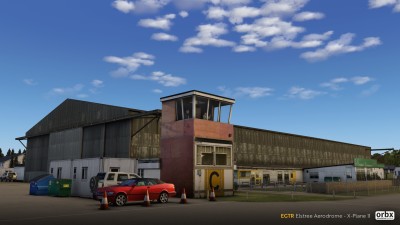 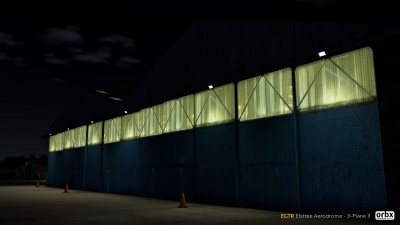 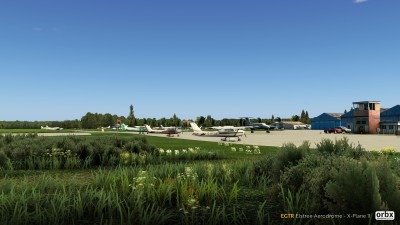 You require ALL of the following products to use EGTR Elstree Aerodrome - X-Plane 11.