This purchase will earn you 10 Orbs!
This product is discounted by 25% with the MM Simulations January 23.

İzmir's main airport is located 18 km (11 mi) southwest of the city center in the Gaziemir district along the D.550 highway, which continues south through Selçuk and Aydın before eventually reaching Gökova in Muğla. The new international terminal, which was designed by Yakup Hazan Architecture, opened in September 2006, with the new domestic terminal opening around March 2014. It replaced Çiğli Air Base which is now used only as a military base.

ADB has two runways, 16R/34L and 16L/34R; however, the two runways cannot operate simultaneously due to both their proximity and the lack of a dedicated taxiway to runway 16R/34L in the past. This has led to the use of runway 16L/34R as the primary runway, while runway 16R/34L is used mostly as a parallel taxiway, although it is available for use as a backup if the main runway is undergoing maintenance or is unavailable for whatever reason. In efforts to expand the airport's facilities, existing entrance taxiways were refurbished, along with the construction of a parallel taxiway, entrance taxiways, and aprons for passenger and cargo aircraft, as well as for de-icing. Completed in March 2020, the new 280,000 m2 (3,000,000 sq ft) apron area increased the remote parking capacity of the airport from 35 to 61 with a total of 26 new spaces – eight of which are designated for use by private aircraft. In 2020, Adnan Menderes Airport was named one of the best European airports with a capacity of 5 – 15 million passengers by the Airports Council International 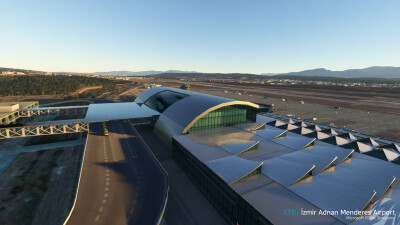 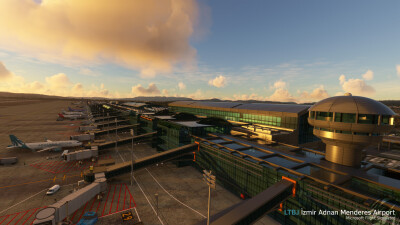 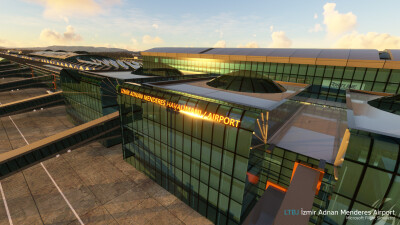 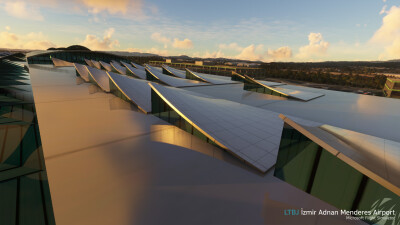 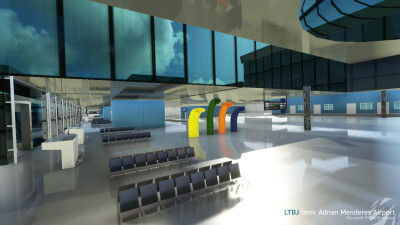 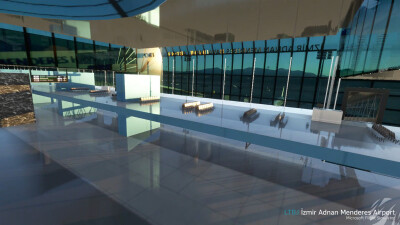 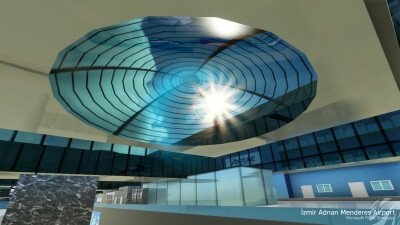 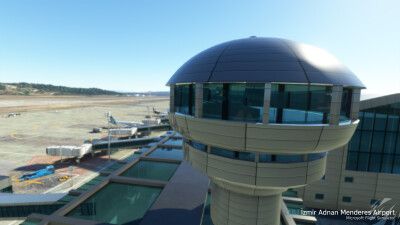