717 Immersion was designed with extreme attention to detail. This passenger jet aircraft's small size makes every single effect more noticeable, more enjoyable, and above everything, more immersive! Built for the TFDi Design 717, the effects displayed in 717 Immersion are top quality and provide an immersion that is second to none! All dynamic lighting effects are calibrated to react correctly with PBR or non-PBR textures, materials, and surfaces.

Enable, disable & preview effects directly from the interface in a few clicks with our Immersion Manager. 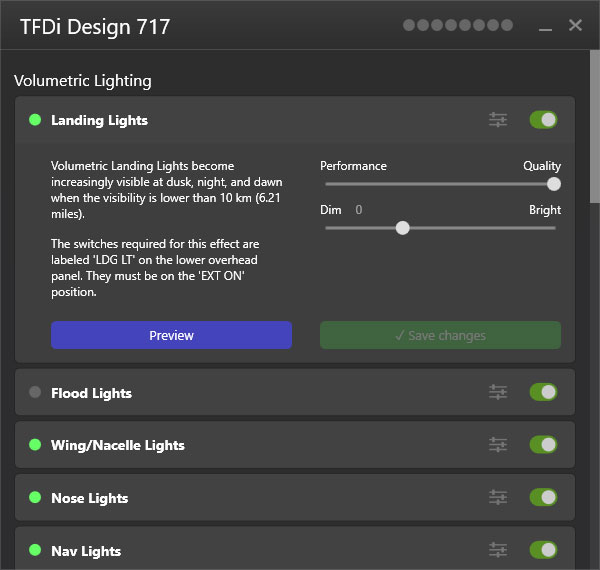 As simmers ourselves, performance is near and dear to our hearts. The team of testers in Area 42 is comprised of users with a variety of machine specs. Together we have reached the perfect balance between incredible visual effects, great frame rates, and a low memory footprint.

The unique lighting setup on the Boeing 717 makes being able to see volumetric lighting quite impressive. 717 Immersion delivers new Xenon strobes and replacement landing lights in your preference of traditional or LED bulbs. New landing, taxi, flood, nacelle, nav, beacon & logo lights, all dynamic, it's quite the light show!

Nothing beats floating from one cloud to another and seeing your landing lights illuminate them as you fly thru! Our cloud illumination feature changes the way we fly in our sims, increase realism ten-fold!

Boeing 717 engines are enormous in relation to the fuselage. As expected, the cold start effect on the 717 is very, very impressive! There is nothing better than watching smoke blowing out of the two engines after ignition on a cold morning!

Nothing is more satisfying than seeing the difference between our volumetric contrails and default ones. As such, we made it our priority to make the contrails feel and look as genuine as possible for the Boeing 717. The contrails are not only sharp-looking; they are faithfully representing the actual 717 contrails!

As with all our immersion packages, 717 Immersion comes with all the other top-quality effects that you have come to love. These include but are definitely not limited to touch down smoke effect, brake dust upon retracting the gear, volumetric rain, wheels spray, and engine wash! 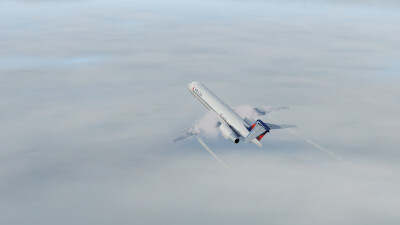 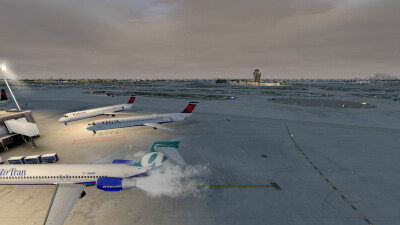 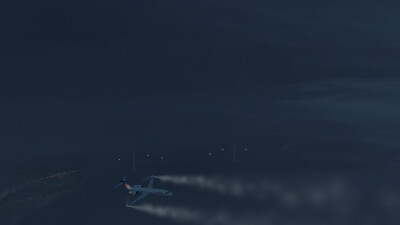 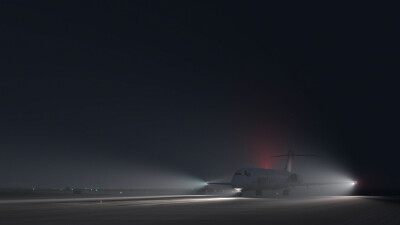 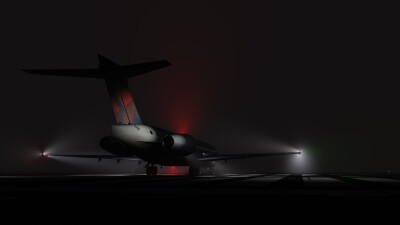 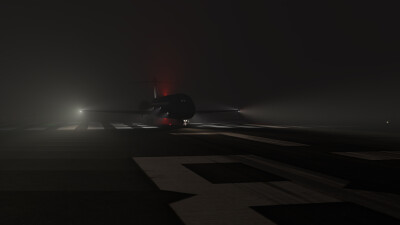 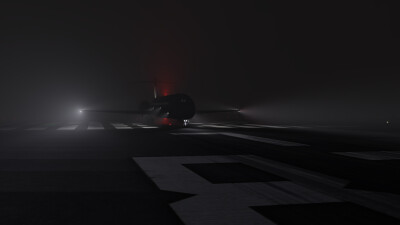 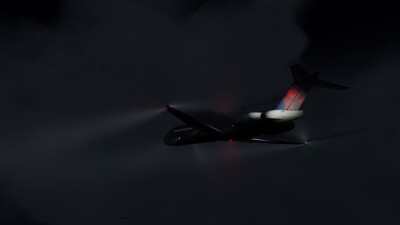