Designed especially for "low-and-slow" pilots who love to explore and discover new regions, and for those who want to enhance their VFR flights, this area stretches from the Isle of Man in the South and up to the Shetland Islands to the North. The pack captures hundreds of unique landmarks and attractions ready to be explored, from the busy cities of Glasgow and Edinburgh to coastal tourist towns such as Dundee and Aberdeen, all of which have been designed to greatly enhance any flight in the region.

As you explore, you can expect to find hundreds of uniquely modelled POIs, including:

Almost 600 POIs await to be discovered across this vast area that covers the Scottish Highlands, the beautiful Lochs (if you look carefully enough, maybe Nessie will make an appearance), the Outer Hebrides and Shetland Islands as well as parts of Northern Ireland and Belfast.

Castles such as the Dunrobin Castle, the most northerly of Scotland's great houses and the largest in the Northern Highlands, has received extra special attention along with 31 other hero POIs. 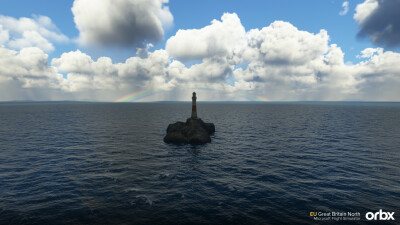 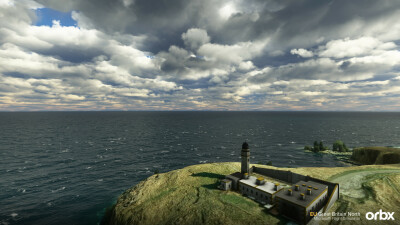 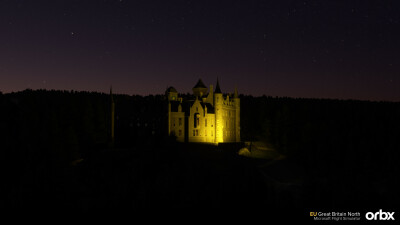 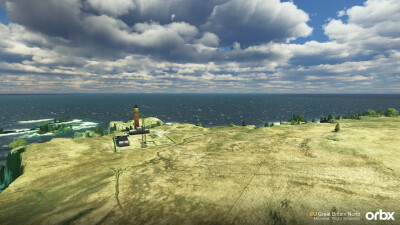 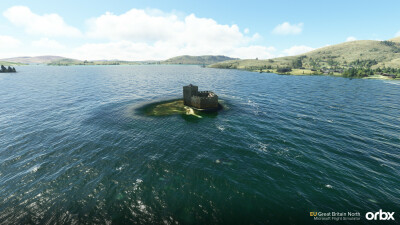 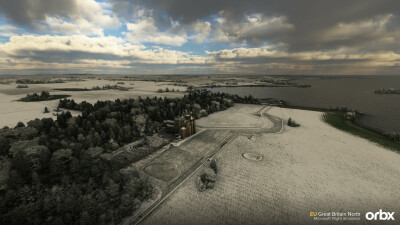 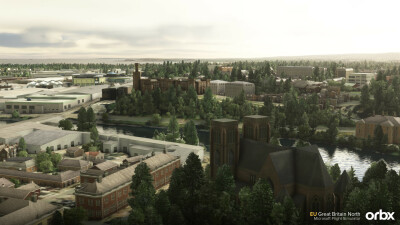 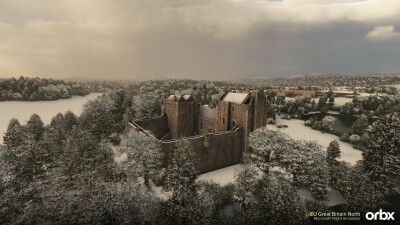 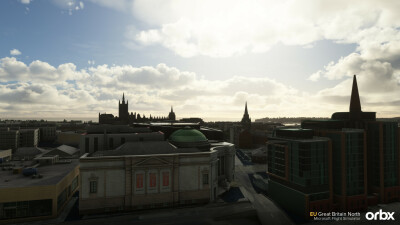